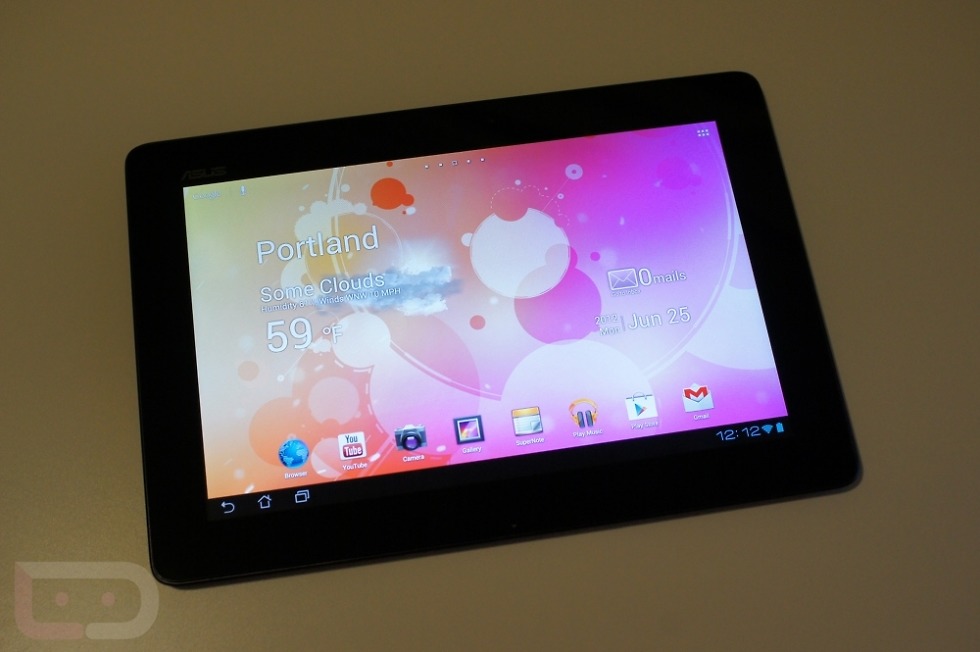 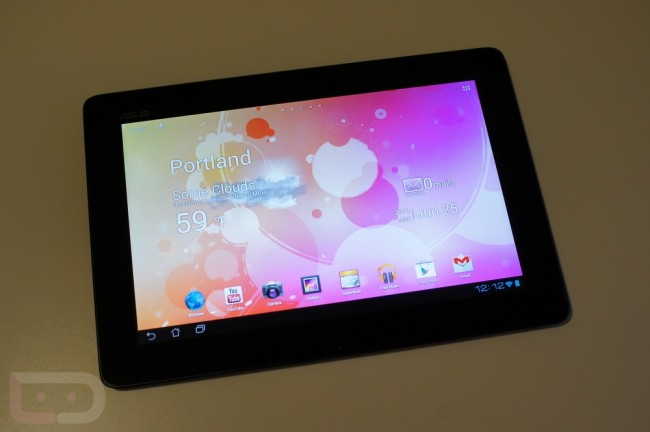 Asus is back this month with another Android tablet entry that looks to build upon their ever-expanding line. This new release is called the Transformer Pad Infinity, a slightly beefed up Transformer Prime-esque device with an incredibly high display resolution of 1920×1200, newer NVIDIA Tegra 3 processor, and a revised 8MP camera. It still runs Ice Cream Sandwich with Asus’ minimal tweaks, docks in the same keyboard dock as the Prime, and even lasts about as long on a single charge. Is it a big enough jump from any of their other tablets to stand out though? Let’s talk about that. 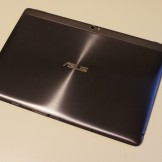 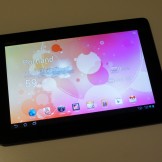 The Pad Infinity is a solid tablet. It has the best display of any Android tablet around and probably crushes all of them in performance thanks to its shiny new Tegra 3 processor. Couple it with a keyboard dock and you essentially have a device that can embarrass most netbooks as well. So it’s a dream device, right? Eh, maybe. It’s still an Android tablet, which for many, still means it lacks something. What exactly that “something” is, I can’t pin point, so I’ll simply throw out a few scenarios that may help you decide if the Pad Infinity is for you.

If you are a serious tablet gamer, this is your best option on Android. If you need a tablet that can act as a laptop in sticky situations, this would meet your needs. If you want a device that can give you a stunning media experience thanks to a gorgeous display, then you can’t lose here. If you have yet to purchase your first Android tablet and are looking for an all-encompassing piece of tech, this may be it.