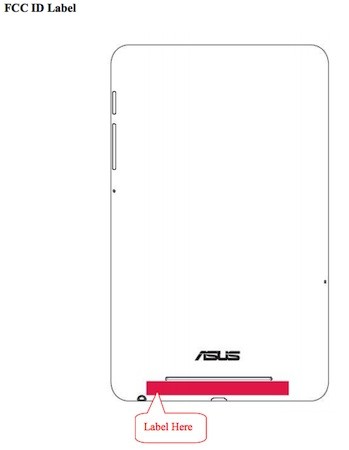 Ahh yes, the anticipation continues to build. After hearing rumors that Google and Asus’ “Nexus” tablet would be unveiled at Google I/O next month, our excitement started to bubble. Then yesterday, a device produced by Asus with the name Nexus 7 and running Jelly Bean popped up at a benchmark site causing that glee to turn into a steady simmer. This morning, an FCC filing for the Asus MeMo Pad 370T surfaced, which you may remember as the $249 CES device that started this all, causing this whole Nexus tablet saga to go full rolling boil.

I’d say that the stars are aligning quite nicely for Google and Asus to “wow” the world next month at I/O. Get your checkbooks ready.