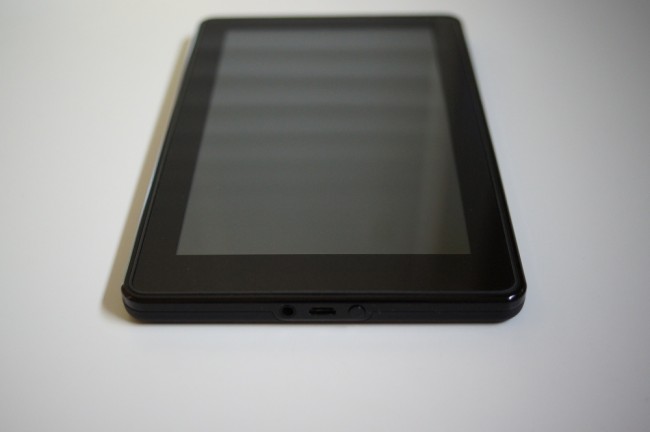 Today’s hottest topic has easily been the $199 Google tablet that will most likely be unveiled at Google I/O next month. We are expecting it to be built by Asus, powered by NVIDIA’s quad-core Tegra 3 processor, measure in at around 7″ on the display front, and be sold directly to customers through the Google Play store. It sounds like all sorts of win, however, we still want to know if the Android world is ready to take this step into the tablet realm.

While $199 sounds like an amazing price point, there are some things you need to understand. You have to assume that this won’t be anything close to the quality of an iPad or even Transformer Prime for that matter. NVIDIA has talked recently about their Project Kai which is a platform or package for companies to cheaply make semi-high end tablets using their quad-core processor. The catch here is that they will use cheaper RAM, probably less internal storage, and displays that are miles away from the new iPad’s retina to keep costs down, similarly to what Amazon did with the Kindle Fire.

Are you OK with that? I would assume that if you don’t already own an iPad or other high-end tablet that this is definitely an option. It will be stock Android, tied directly to Google for updates (not carriers), and at a price that will be tough to beat. Are you in or out?

We have kept the poll to a simple “Yes or no,” but we would love to hear your reasoning in the comments.