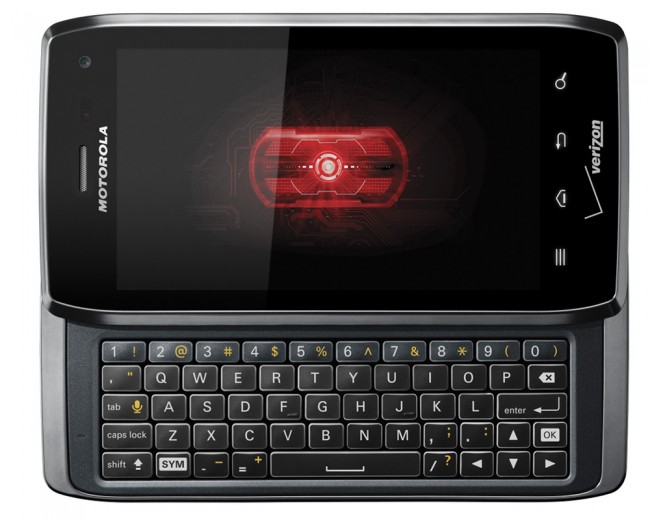 Late Friday afternoon, Motorola took to its blog to help clarify its reasoning behind the decision to not upgrade the DROID 3 and DROID X2 to Ice Cream Sandwich. This note came just hours after they released a new timeline for Android 4.0 updates, which as in the past, did not include either of them. It seemed odd knowing that both devices have dual-core processors, were released right around the middle of 2011, and for the most part, have above average specs, aside from a lack of 4G LTE and only 512MB of RAM.

So what is the problem then? According to Motorola, ICS will not “improve” these phones enough for them to receive an upgrade:

You may be wondering why all devices aren’t being upgraded to Android 4.0 (Ice Cream Sandwich). Here’s the deal. We work very closely with Google and cell phone carriers for every software update. And, obviously we want the new release to improve our devices. If we determine that can’t be done—well then, we’re not able to upgrade that particular device.

If we look at the actual timeline of updates, again, it does mention that all devices set to receive ICS have 1GB of RAM, so there is a good area to target since neither of these phones do. Using the word “improve” may not have been the best choice though, as we all know how much Android 4.0 improves everything about an Android phone. Choosing the politically correct or PR/vague response wasn’t the best choice here. When it comes to updates, Motorola, you need to tell people exactly why without beating around the bush.