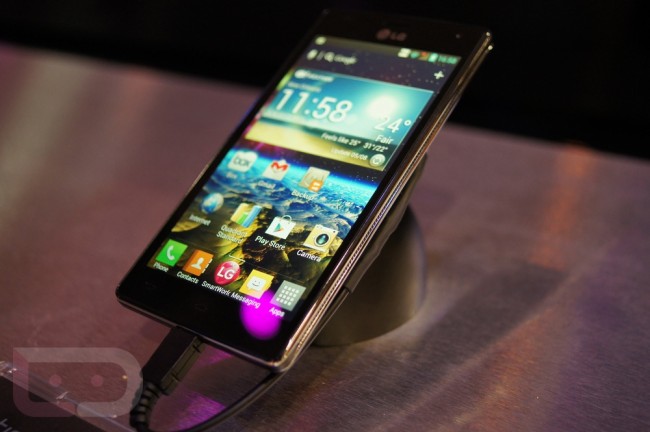 Last week at CTIA, Kellex had time to go hands-on with LG’s new Optimus 3.0 user interface on the Optimus 4X HD which is a new toned down, yet feature-rich version of their Android skin. LG explains that with 3.0, they were looking to be less intrusive, while still being able to bring functionality and ease of use to LG device owners. Surprisingly enough, Kellex actually gave the new UI high marks and said it was a much needed improvement over previous versions. For vanilla Android purists, this next quote from LG’s CEO of Mobile Communications may sicken you:

With smartphone hardware becoming more and more similar, it’s important for manufacturers to differentiate their products from the competition through the user interface.

From what we have seen and readers have expressed, LG has done anything but stay up-to-par with the competition hardware wise. It’s interesting to see them pay so much attention to the UI when people have been calling for better hardware designs. Down below is the full list of additional features LG has baked into the new interface.

Quick First Look at the UI on the LG Optimus 4X HD: