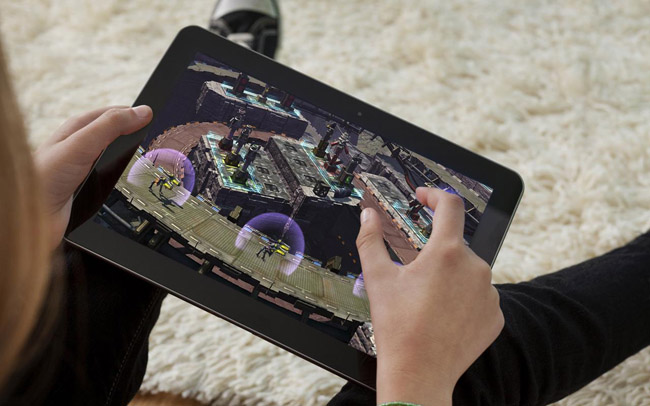 Google is looking to improve a few of their services in the near future, and in this case: build a new one. Google+ has had a gaming center for a while now, whether or not it gets used as much as Google wants it to is another story. But now, rumor is that Google is looking to expand that into a full fledged Android Gaming hub.

Most likely taking a few cues from Apple’s Game Center, users will be able to read leaderboards with friend’s scores and battle against them to try and beat their numbers and times. Since it’s heading towards social it would be only obvious to use Google+ as a center of all this. Could we hear more about this when we learn about the Nexus tablet later this year? We’re gonna have to wait and keep a look out.