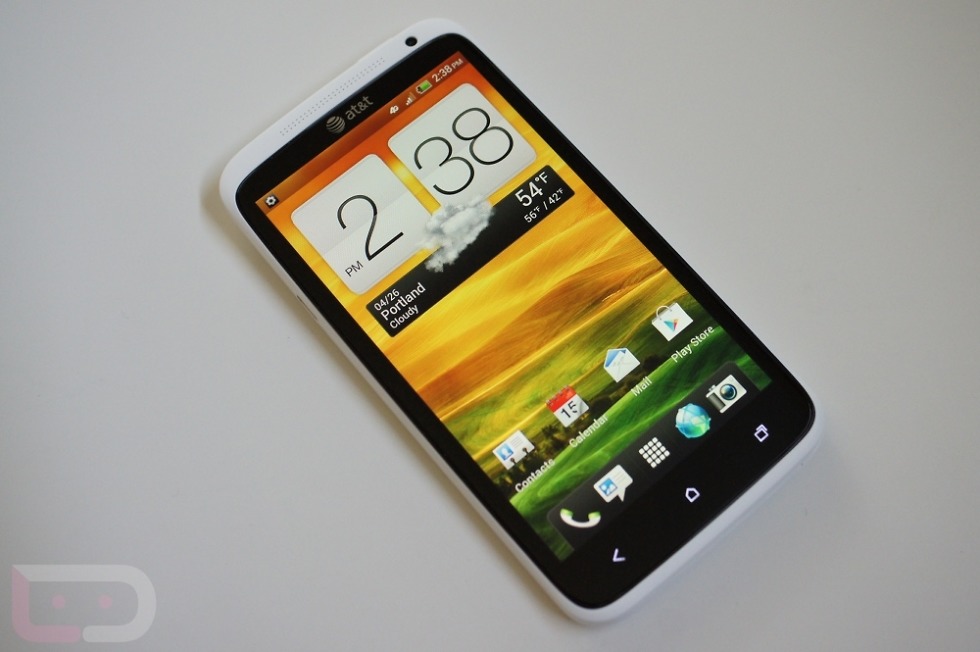 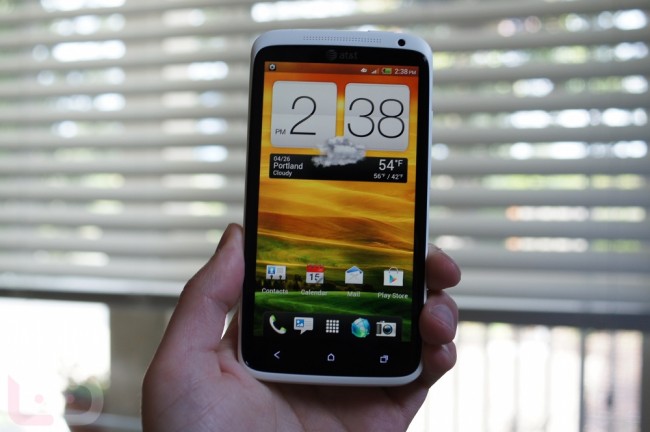 HTC is out to reinvent their brand this year after they struggled during 2011. To kick off 2012 the right way, they have presented their newest flagship device, the HTC One X. We have already published our full review of the unlocked Tegra 3 variant of this phone, but this one is branded with an AT&T logo and is powered by a Snapdragon S4 chip to support their 4G LTE network. Could this be the device that saves HTC in the US handset market? Let’s take a look. 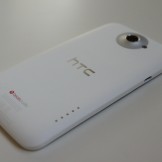 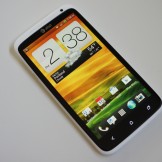 Easily a 9 out of 10 star performance from HTC on this device. Without a doubt, the best device I have had the pleasure of reviewing and it easily replaced my Nexus during the trial time. Superior camera, performance, and design make this the best device on the market. American customers who are on AT&T or were thinking of making the switch should put this device at the top of their lists when shopping for a new phone.

Unfortunately for Verizon customers, it looks like we may be getting a less impressive variant such as T-Mobile’s HTC One S we reviewed earlier. Let’s hope that later down the road Verizon has plans of picking up a superphone such as this one.  And with Samsung’s Galaxy SIII being unveiled in just a matter of days, who knows how long the HTC One X will sit atop the Android device kingdom.