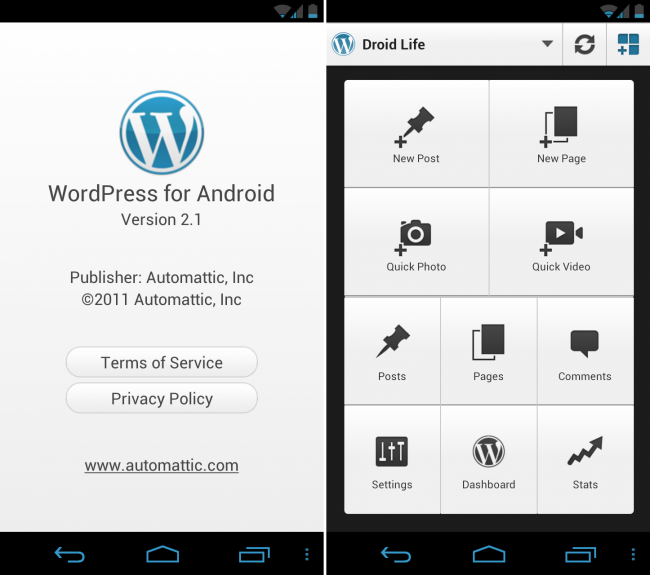 Attention, online writing machines. There is a brand new WordPress beta application for you all to download and play with. Included in the new beta are features that they are asking people to test out and send feedback on, so be sure to try them.

You can download the new beta app right here, and let us know what you think. So far, it seems to run one heck of a lot smoother than it did previously, so we won’t argue with that.