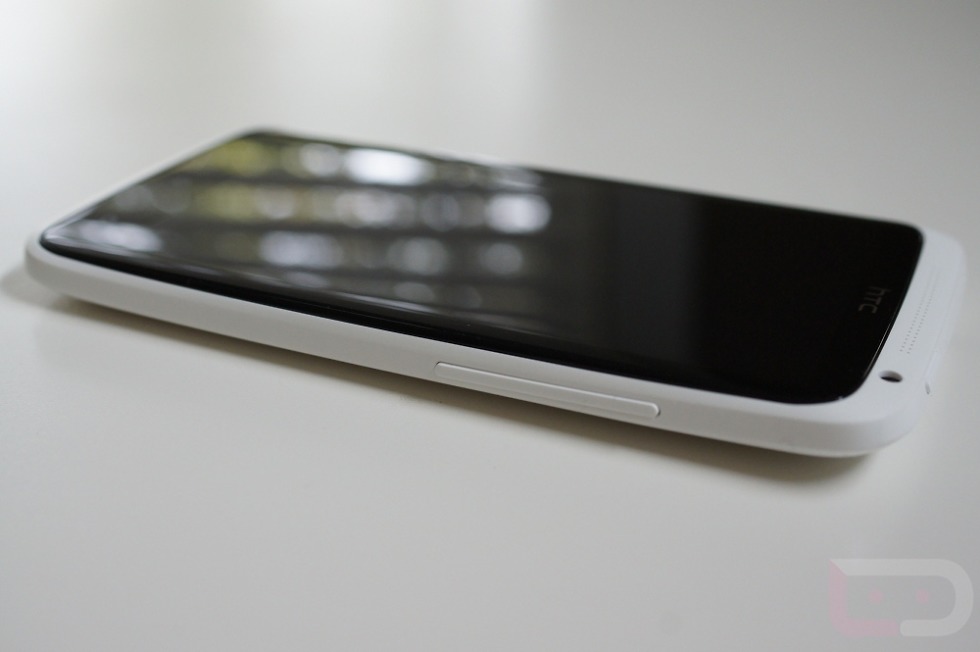 When HTC announced the One X at MWC in February, my initial thought was, “I need this device no matter what carrier it belongs to.” And then AT&T announced that they would have it, but it would not carry NVIDIA’s quad-core Tegra 3 processor and that only the non-U.S. version without LTE would. My second thought was then, “OK, unlocked HTC One X, here I come. I need me some quad-core phone-age.” (Not that the Snapdragon S4 is a slouch, but come on, who doesn’t want to say they have a quad-core processor in their phone?) And that’s where we sit today, with at first glance, one of the most beautifully designed smartphones I have ever seen on my desk.

After pulling it out of the box, the feel, design and weight of it will blow you away. I wouldn’t say that it took my breath away, but almost. As you examine it closer, you start to marvel at the unibody design, the little details in the speaker grill, the minimal logos (no carrier branding either), and the subtle camera exposure. I’m telling you, this might be the best looking phone ever.

What about the performance, though? Well, I have had the phone for all of 20 minutes, so I’ll get into that later. What I can tell you is that even if every other site on Earth says differently, I’m telling you that this is definitely still HTC Sense. I’m not noticing sluggishness or anything weird like that, but I am going to have to get used to not using stock Android for a bit. HTC appears to have toned it down a tad, but there are still 3D animations, changed menus, new looks to icons, bloatiness and more. It’s a skin, through and through. Will it be better than all previous versions? We’ll find out.

What about that big beautiful Super LCD2 display? Yeah, it’s as good as you can imagine. Crystal clear, whites are bright, and the colors look amazing. Best screen ever? We will find that out too, but so far, it looks better than any device I currently own. We’ll get into macro shots of it, talk more geeky screen tech later though.

So my first impressions are short, but again, this puppy will take time. As I dedicate my Android life to it for the next couple of weeks and hopefully beyond that, we will surely have more. After all, we got this Tegra 3 version for a reason, so we may as well put it through some tests. 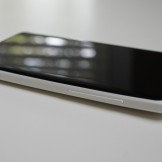