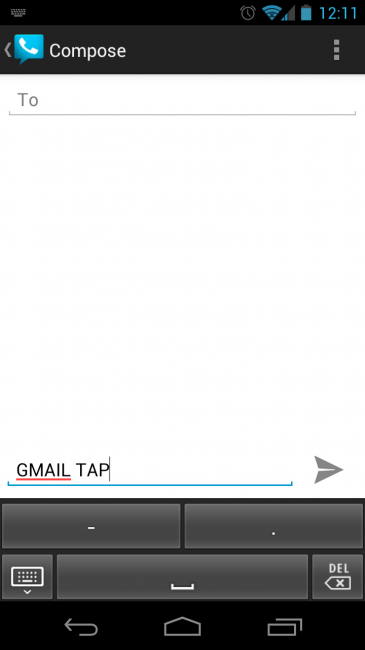 That’s right, in case you were getting all sorts of confused, then angry, then excited, then face palmed today, we thought we should remind you that it is April 1. Google has done more pranks this year than we have seen in a while from almost every single one of their services. But even companies like Swiftkey, Sony and Toshiba have got in on the action. And while this year’s Fools’ fest doesn’t seem to have been as potent as year’s past because it happened on a Sunday, we still want to know what else you are finding or what has been done to you personally out there. It doesn’t have to be mobile related either, this is simply a place to share some good laughs. Because after all, April Fools’ pranks should be done by everyone in some capacity. No need to be stuffy and elitist on a day like this.