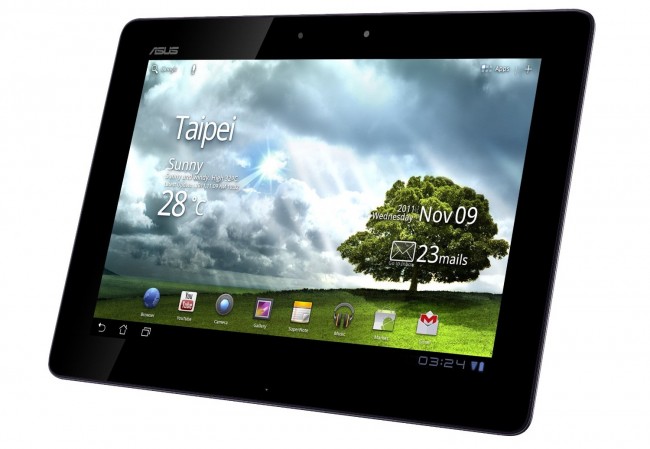 The “awesome” behind the future Transformer Prime update that Asus teased on Facebook yesterday has apparently been outed by Asus Italy. Via their Facebook page, we have the full breakdown, which includes Face Unlock, notification controls from the lockscreen, a new mechanism to allow for easier camera updates, and more. It sounds like a hefty update, but I don’t know how “awesome” that is. Depends on your needs, I guess.

The rollout could happen as early as tomorrow aka Thursday aka March 29.