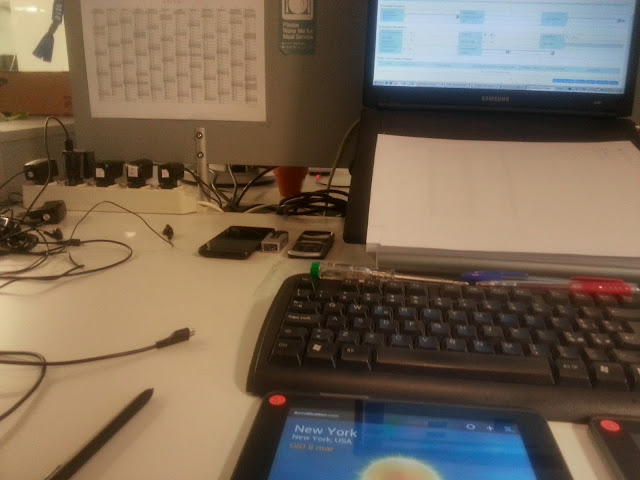 A photo was recently made public on Picasa, which came with some very interesting EXIF data. According to Picasa’s records, this photo belongs to a device with the model number GT-I9300, which is the rumored model number for the upcomng Samsung Galaxy SIII. The resolution was a whopping 3264 × 2448 pixels (8.1MP) which does give the photo some legitimacy, since EXIF data can be forged on the site quite easily. Given the photo’s contents and it being listed under the account of Andrea Samsung, it wouldn’t be a far stretch to think that it is real.

According to the site that found the photo, it is an HDR sample, which could give us an explanation into the blurriness we see. While we still wait for Samsung to officially announce an event where unveiling will take place, we will just have to be patient and wait to get our hands on this beast.