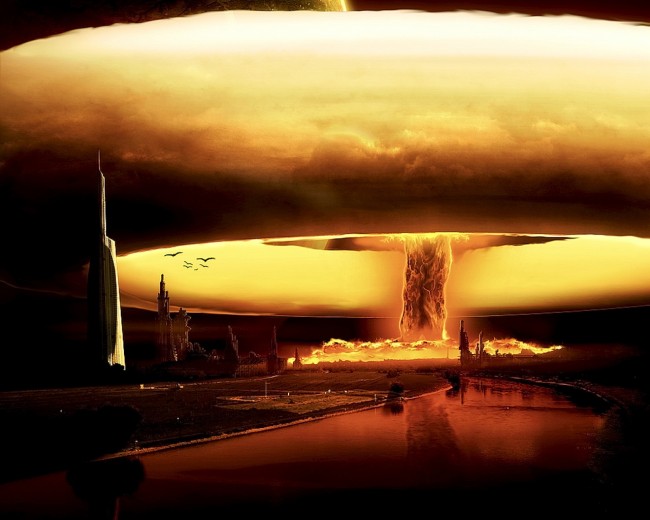 Wait a minute Apple, we thought the term “license” was banned for life from your campus like a Gizmodo editor. What’s this we are hearing about you offering potential licensing deals of patents to Samsung and Motorola? No more “thermonuclear war?” What happened to spending every last penny in the bank to destroy Android? Oh, things have changed according to sources familiar with the matter.

After battling with the entire Android world for a couple of years now, Apple may have realized that ridding the world of their biggest competitor’s partners is probably not going to happen. Reports have them offering licensing deals of $5 – $15 per device to Samsung and Motorola, two companies that they have both won and lost patent spats with in the last few months. These numbers come in at around 1% – 2.5% of net sales per device, which are numbers similar to what Moto was asking them for in their German win, yet Apple whined like children at how unfair of a number it was.

Company spokespersons from all of the companies involved refused to comment, so this is all unconfirmed for now. It certainly tells you one thing though, that Apple’s direction and focus is already changing with Tim Cook at the helm.