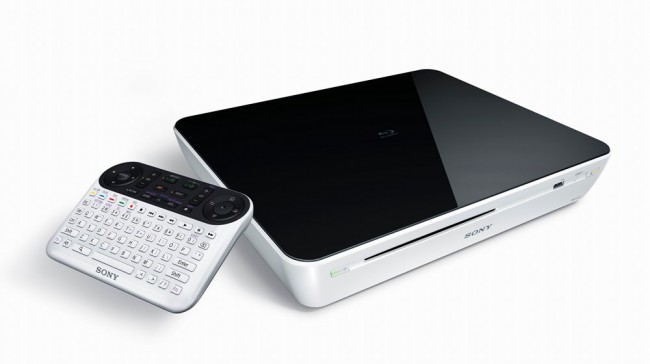 A couple of weeks ago, a root exploit for the Sony Google TV units was finally discovered, giving a bit of life to a platform that even after Honeycomb, has yet to attract a wide audience. When it comes to rooting though, it’s a constant battle between devs and manufacturers who think that security is of the utmost importance. And rightfully so, rooting an Android device can be a bit troublesome to those that have no idea why they are performing such a task. What I’m trying to get at, is the fact that a new update has begun to push to some units that is thought to be a security fix to patch the previously mentioned rooting method.

One of our readers received it this morning, however, my Blu-Ray unit is showing that it is up-to-date. Rumor has it that the update will pop up for everyone starting Monday and will prevent you from rolling back your recovery and OS to the vulnerable version that can be rooted.

So if you want root on your Sony Google TV unit, better do it now before it is patched forever.