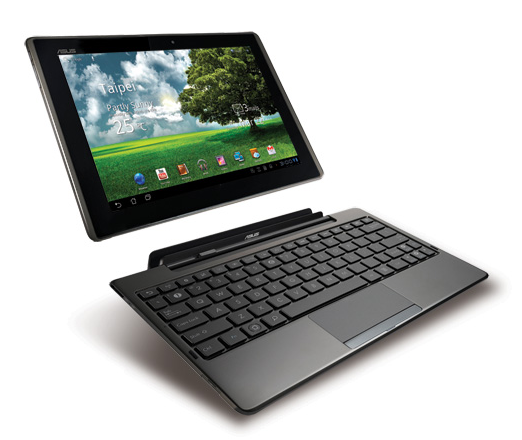 Update:  It looks like it could happen as early as tomorrow for U.S. customers.

Taiwan isn’t exactly what you wanted to hear, but at least it’s a start, right? Asus has indicated through Facebook that Ice Cream Sandwich for the original Transformer will rollout to other countries “soon after” though, so hopefully that means weeks rather than months. After Prime owners were given the update basically at launch, the OG crowd has been itching for it themselves. Shouldn’t be that much longer.