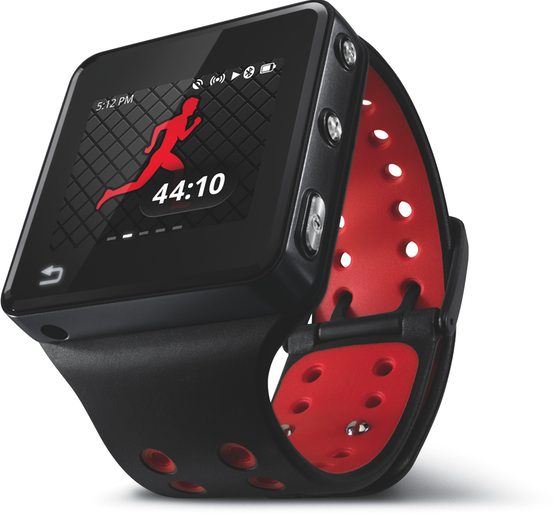 The folks at Motorola have announced that starting March 7, another update for MOTOACTV will begin rolling out. Included in the update will be the ability to set up WiFi directly to the device, turn on the display with a flick of the wrist, and the opportunity to host your own competitions with other ACTV users on their website. Additionally, Motorola is also adding 40 new activities for you to monitor and track online including yoga, Pilates, and even martial arts. Stay healthy, Moto.