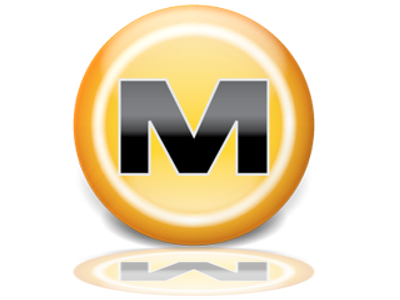 Who am I kidding, hopefully most ROM developers or anyone for that matter that needed to host something, moved away from MegaUpload long ago. But so you are aware, the Feds have shut the popular file sharing service down, charging it’s owners with engaging in a “racketeering conspiracy, conspiring to commit copyright infringement, conspiring to commit money laundering and two substantive counts of criminal copyright infringement.” According to the Department of Justice, the action itself is “among the largest criminal copyright cases ever brought by the United States.”

Megaupload reportedly made more than $175 million in illegal profits, causing more than $500 million in damages to copyright holders. Yikes.

You can read the DoJ’s statement on the matter here.