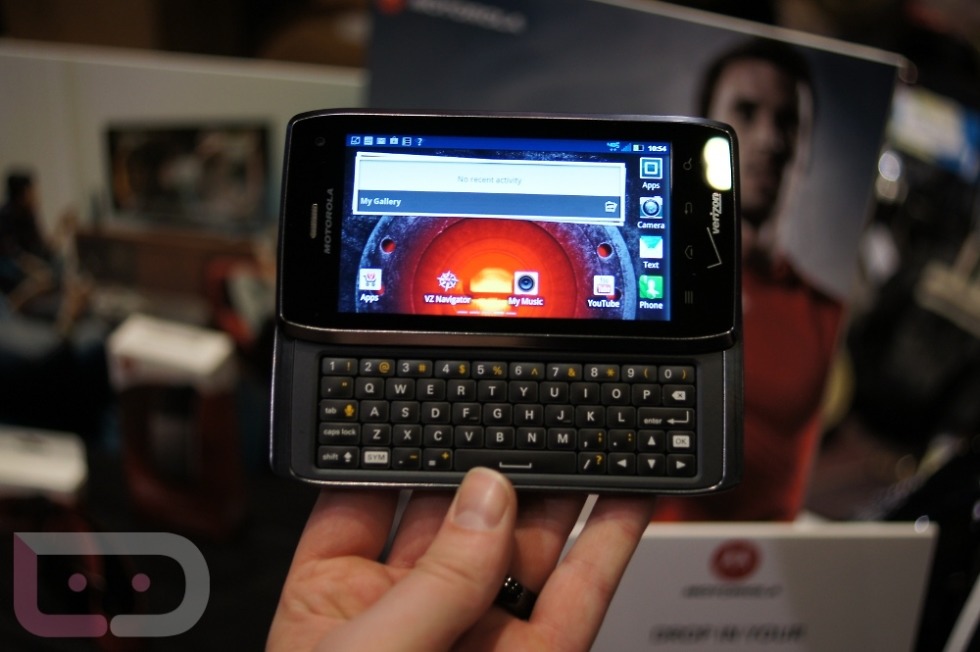 The DROID 4 is finally official on Verizon. And after stopping by Motorola’s booth last night at PepCom’s Digital Experience, we had a chance to play with this 4G LTE dual-core wonder.

First impressions? It is a lot lighter than I expected it to be. Many of these sliders tend to carry that “tank” tag, but not the D4. It was light, the slideout mechanism felt solid, the keyboard with its side lit keys was very nice, and the overall size in hand was where it should be. The screen though, tough to come to a verdict on just yet. As far as we know, this is not the Super AMOLED Advanced that the RAZR carries and could just be the qHD PenTile matrix display that we saw in the Bionic and DROID 3. We will get confirmation on that when we sit down for some extra quality time, later today.

For now though, enjoy the pretty pictures. We will have video and detail hands-on time later today. 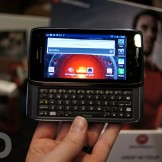 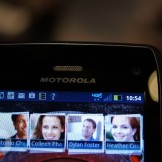 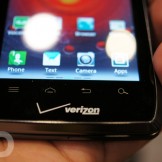