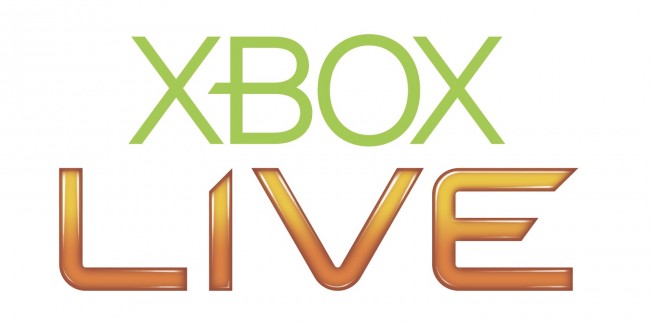 According to a job posting, Microsoft is looking to bring Xbox Live to other mobile platforms besides their own. Along with the posting, a developer who works closely with Microsoft confirmed the info to Business Insider. If this pans out to be true, then we can say, “au revoir” to Microsoft’s marketing scheme of listing Windows phones as being the only ones with Xbox Live built in.  A clip from the job posting reads as:

As Android users, we don’t even have an official way of signing into our Xbox Live accounts yet, so an entire app that would include games would be fantastic.  No time frame has been stated, but rest assured we’re looking out for one.