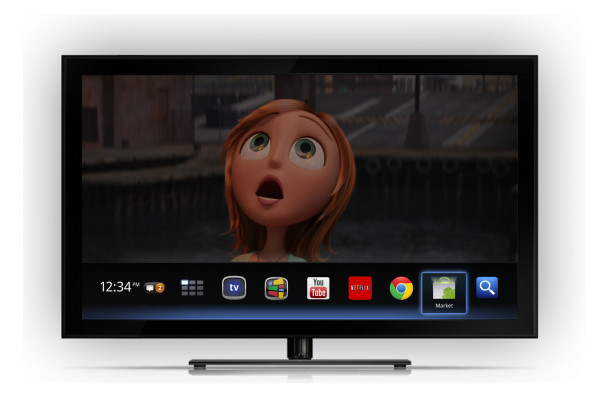 Who said Google TV was a dead platform? After launching a major Honeycomb update a few months back, Google is ready to re-launch its TV product again this year at CES by adding on a handful of new and important partners. With more than 150 specific TV apps already available and improvements happening all the time, companies like Samsung, LG and Vizio have jumped on board and will start releasing Google TV products in 2012. Many of them will also have products on display next week at CES, a boost the platform is desperately in need of.

Here is what you can expect to see from these new partners next week and throughout the year:

Can Google TV make it this time around? With big time partners like these, I’d say they stand a chance.