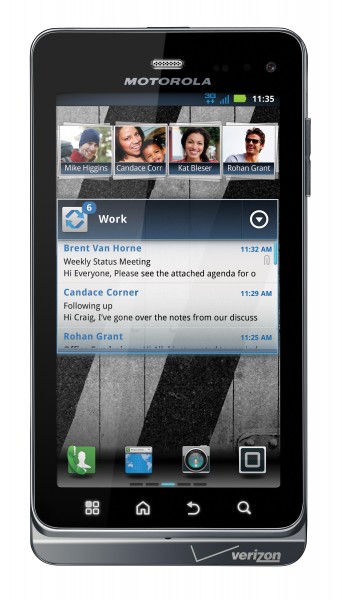 According to sources over at The Verge, the DROID 3 and LG Revolution have reached the end of the road. Come January, both will hit “End of Life” status and will not see their stock replenished going forward in stores. This comes as a slight shock seeing as the D3 was released only 6 months ago, but then again, we all know that the DROID 4 could be here any day. As far as the Revolution goes, it’s in the same boat as the D3, meaning it has a successor already in the works, known as the LG Spectrum.

Both were solid devices, but with one not having LTE and the other running 2010-esque specs, neither really stood a chance long term. They will be upstaged by complete devices that have LTE and dual-core processors – “end of life” only seems appropriate.

Now, the real story here is whether or not Verizon will unveil both the DROID 4 and Spectrum at CES. If I were a betting man, I’d consider dropping a couple of bucks on that line.