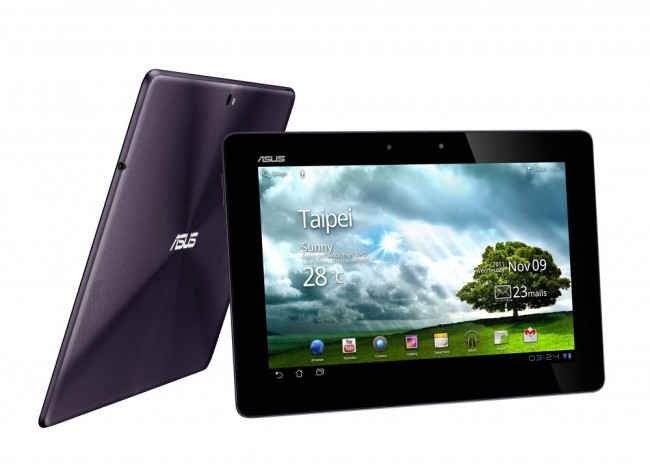 The Asus Transformer Prime has had about as many rumored release dates and delays as any device, including the Galaxy Nexus. The most solid of them though, was December 19, which now looks to be semi-correct. While you may not find the device in stores today here in the States, some pre-orders for folks have begun to ship and even have estimated dates of arrival. A couple of our readers received emails with December 20 as a possibility, while others were given a range of 12/22 – 12/29. I think it’s safe to say that we will likely see the same low inventory levels that we saw with the original Transformer from last year. Nice way to build up demand though, right?

Here are a couple of excepts from Amazon email pre-orders:

Unfortunately not all pre-order news was good this weekend. Some of our readers also got the email below which is an apology from Amazon over “inadvertently canceled” orders:

To make up for any inconvenience, we’ll be sending you a $10 Amazon.com Gift Card code in the next few days via e-mail.

We hope to see you again soon.

Has your order shipped or was it cancelled?