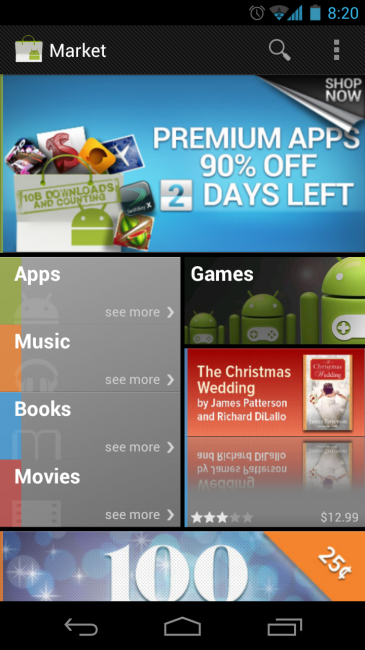 The newest version up the Android Market has popped up thanks to a long time friend of the site, bringing you all up to version 3.4.4. There aren’t a lot of new features from what we can tell, but you will see a new option to “Auto-add widgets.” It’s still unclear exactly what that means though. We downloaded an app that most definitely has widgets included and were not prompted to load them nor did it auto-load them. (Could be just the renamed Auto-add apps box, as has been suggested in the comments) Speed improvements are also supposed to be noticeable.