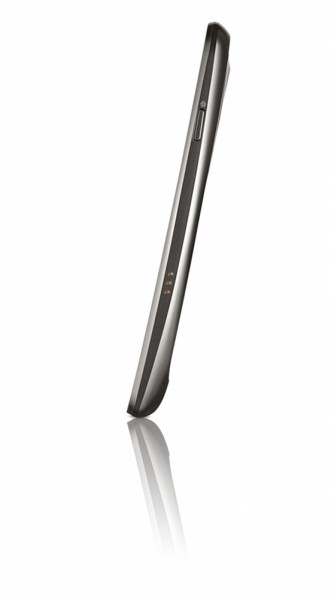 Monday morning was all about Galaxy Nexus volume controls issues when the phone happened to drop into 2G coverage. Every UK mate in the world was uploading videos that showed the whacky antics of their latest purchase. Was it software or hardware related? A variety of users over at XDA were firm on the idea that it was hardware related, even replicating the issue at the bootloader level. There was no way to know until Google or Samsung reached out, which they have as of this morning:

“We are aware of the volume issue and have developed a fix. We will update devices as soon as possible.”

Well, that’s good news. Not that this was going to affect the 4G LTE version anyway, but it’s good to know that our UK brethren will be taken care of “as soon as possible.”