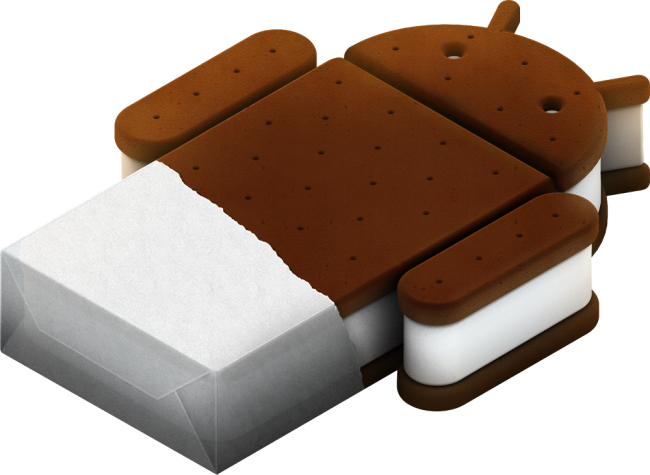 Over on the HTC Facebook page, they have announced which devices in their line will be the first to receive Ice Cream Sandwich. For Verizon customers it looks like we are only seeing the newly announced Rezound on this list. Doesn’t mean we won’t ever see it on the Incredible 2 and Thunderbolt, but the chances are pretty slim.

HTC is not the first company to start discussing which handsets would receive Google’s newest offering. Just a bit back, Samsung started naming names too, but they didn’t even mention the DROID Charge. Instead of announcing these devices in “waves”, don’t you just wish they would spill the beans and be straight forward with which devices were receiving ICS or not? Would make speculating a whole lot easier. Of course, this will all become more clear once Google releases Android 4.0 to the public and these companies can fully assess the situation.