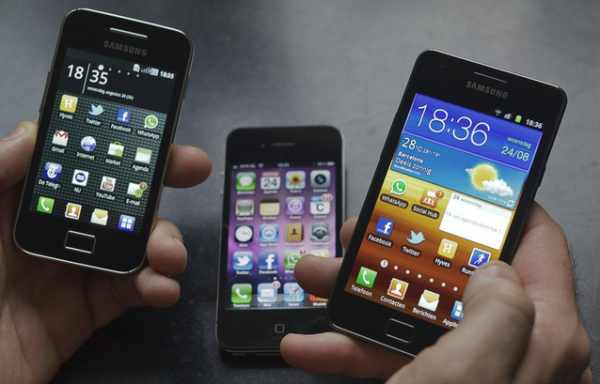 It could just be us, but does it seem that Samsung might have something they want to prove to the average consumer? Apple’s announcement of the new i*hone has given Samsung a supposed edge over the world’s #1 smartphone manufacturer and they are going to sink their teeth in as deep as possible when trying to show consumers that Sammy means business.

Recently released is a spec sheet of Samsung’s Galaxy SII alongside the new i*hone 4S. It would be nice if it was Samsung’s Galaxy Nexus instead, but this will just have to suffice for all of us Verizon users. Go get em, Samsung.

In terms of buying a smartphone, what do you feel the percentage of people that buy the product are actually concerned about specs? We know that some people buy products due to familiarity – so will being an Apple product in general help the i*hone 4S become a huge success? Should Samsung start doing more to show just how much better the SGSII/Galaxy Nexus is in comparison? Let us know.