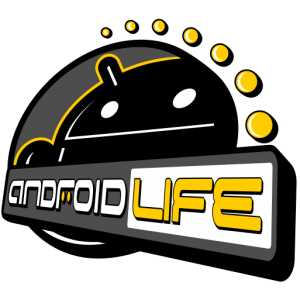 Today in other Android news…

To stay up-to-date on the latest non-Verizon Android news, be sure to subscribe to Android Life.