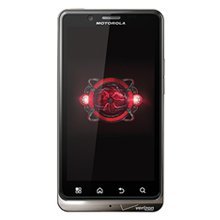 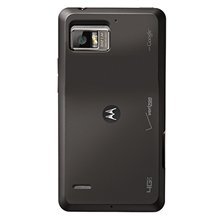 Our sources told us back on August 8 that the DROID Bionic would be $589.99 at full retail, a price that has now seemingly been confirmed by the DroidDoes.com augmented reality scavenger hunt terms and conditions page.  Thanks to a keen-eyed tipster over at Phandroid who dug through and found the device’s average retail value, we can now double cross price off the list.  So we are looking at $299 on 2-year contract and $589 at full retail.  Definitely not a cheap phone.

And can someone explain to me why the Galaxy S II, which is arguably the best phone on the planet, is 4G and only $199 at every other carrier?  You can’t tell me that an LTE chip is worth an extra 100 bones, can you?