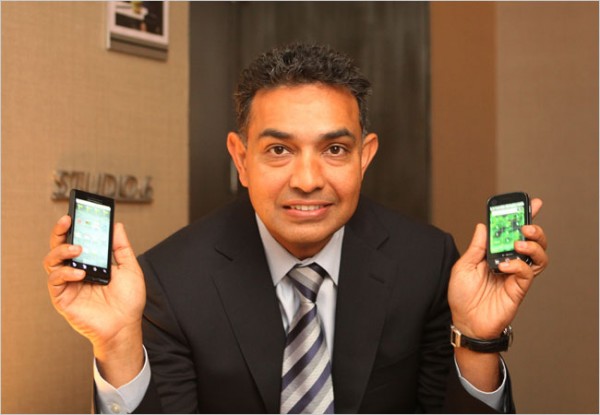 All the talk in the tech world this morning has had to do with the acquisition of Motorola Mobility by Google, but after watching an interview from earlier in the year with Moto CEO Sanjay Jha, we are starting to think that someone should have predicted this.

In a sit down with CNN, Jha talked about the mobile world “consolidating” down to just a few key players in the near future (Motorola included in that conversation).  He also went on to say that he doesn’t see the value to shareholders in a phone manufacturer acquiring another phone manufacturer, but does see it with a manufacturer joining a software company.

He then mentioned Motorola specifically, but hoped that they would remain independent.  However, after listening to his thoughts, you don’t get the feeling that he was going to fight someone like Google tossing his company $12.5 billion.