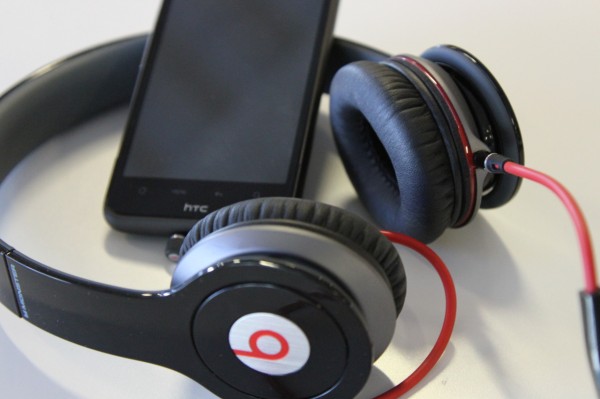 The new partnership between HTC and Beats Electronics just seems like such a fun gathering of two of today’s most popular tech companies.  Beats by Dre headphones have this massive following with the youth, and HTC’s phones are selling in record numbers almost every quarter.  With these two aligning themselves, the level of media and audio combined on a smartphone won’t be equaled by anyone else, and that should get you excited.  Whether you think Beats headphones are of the highest quality or not, you should be at least a little thrilled that a company of HTC’s magnitude is looking to upgrade the audio of their handsets – something we hope catches on with other handset makers.

Clearly we’re excited about this deal, but what are your thoughts?  You ready to see a Beats logo at bootup?  (Something the Vigor should have)  Are you now hoping that other audio companies come forward and look to form partnerships with another phone manufacturer, like say Samsung?