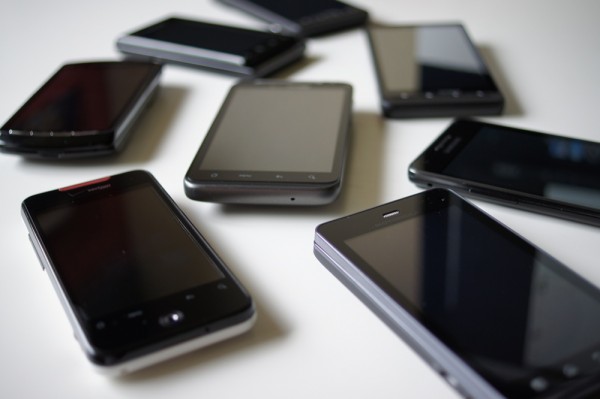 Google CEO Larry Page was on hand today for his company’s Q2 earnings call and dropped all sorts of impressive numbers for a variety of their products.  Android and Google+ details were front and center as expected, leaving most of us with our jaws on the floor.  Page made sure to mention that Android activations are now topping 550,000 per day (up 50K from June 28), bringing the total to over 130 million devices that have download the over 250,000 market apps over 6 billion times.  Chew on that sentence for a second.

Google+ on the other hand already has over 10 million users according to Page.  That’s right, the service that is still technically closed to the public (invite only), has eclipsed the 10 million mark – impressive.  Oh, and those 10M users are sharing up to 1 billion items per day on the new social network.  I’d say that’s a pretty good start to a service that has to compete with the behemoth that is Facebook.

I’m just interested to hear what these numbers mean to you guys.  Impressed?  Is it possible for any other mobile OS to keep up with Android at this point?  And what about G+ – is it here to stay?