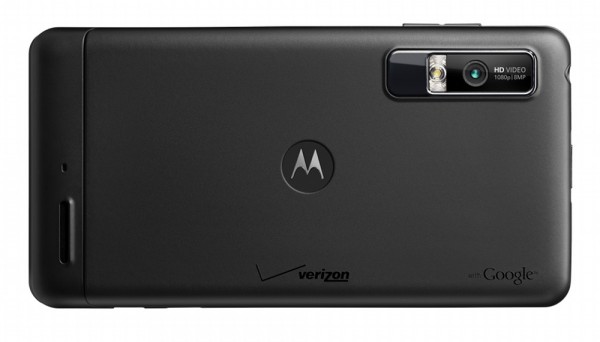 This is it everyone, the biggest question surrounding every new Android release it seems – and it’s not favorable. The Motorola Forum Manager has just announced that the DROID3 bootloader is locked, just like most previous Motorola devices. This unfortunately will not be a device like the XOOM, with its lockable and unlockable bootloader. Not to say we actually thought it would release with it unlocked, but we definitely hoped Moto finally started listening to their screaming consumers.

This isn’t the end though, the DROIDX and the DROID Incredible 2 are just now seeing CyanogenMod, so who knows. We have the best developer community constantly working on these phones, so don’t lose hope just yet.

Is this a shock to everyone or is this just the same thing, different device?

*Note (from K) – Before everyone gets too nasty up in these comments, let’s stop for a minute and let some devs get a hold of this thing.  There are actually very few devices in the world that are unlockable/relockable (Nexus phones and the XOOM), so this isn’t all that surprising.  What we have to find out now is how locked down this thing really is.  Like Tato said above, our devs managed to get past the DX bootloader, so I’m sure they’ll do whatever they can to make some magic happen here.

Also, remember that Motorola said that their new bootloader policy wouldn’t go into effect until “late 2011, where carriers and operators will allow it.”  We’re technically still in mid-2011…or something.