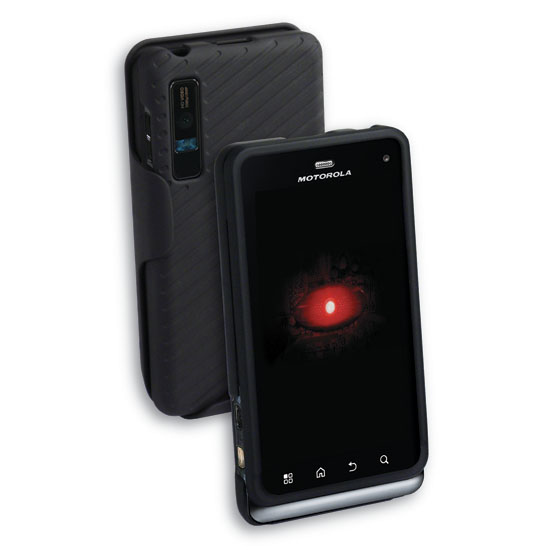 The DROID3 doesn’t have many secrets left after a string of appearances on benchmark sites and in overseas reviews, but accessories were still one thing we had yet to really see – until today that is.  Qmadix, a major player in the accessory game, dropped this first snap-on case for the D3 and are about ready to unveil a bunch more.  We don’t get any extra details about the device, but that’s fine since we already know almost everything about it including specs.  We are hoping this means we’ll still see the device on July 7 though, along with those new tiered data plans that have been the talk of the week.

Oh, and as far as we can tell, that is not the new DROID Red Eye – it looks like they grabbed the OG’s and tossed in on their mock-up.