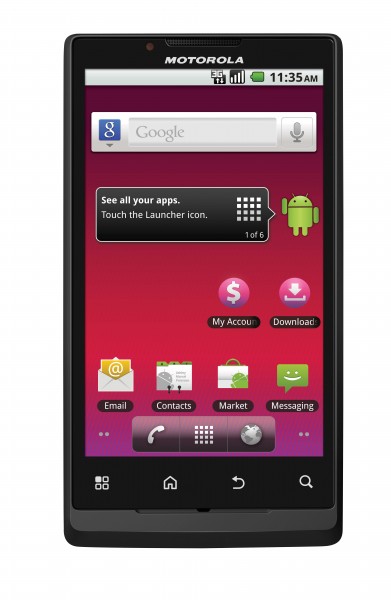 Last Friday we were practically praising Virgin Mobile for disallowing manufacturers “skins” on their mobile devices, stating that the end user should have the freedom to customize their phones to their liking without all the mess. Well they have now rephrased their feelings of just how much an end user should have power over, in this statement:

We do not endorse in any way end users using a non-officially tested operating system nor do we approve of ‘rooting’ devices.  This constitutes a violation of our terms of service and puts our network in jeopardy. We endeavor to provide users a customizable Android experience within the limits of the tested and network approved Android OS.

We appreciate their willingness to keep the bloat off of our phones, but it almost sounds like a plea. Be sure that this has only been taken as a challenge by the developer community at large. This won’t be the last time a carrier tells us not to root their devices, but let’s be real, the US Government supports us.