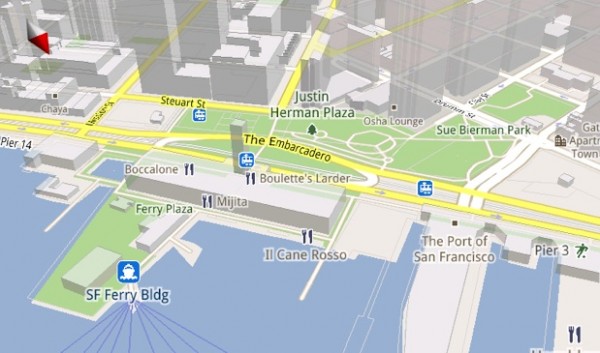 There’s a rumor floating about from a Dutch site called All About Phones that is claiming Google will introduce a FULL Offline Mode for your Google Maps application. Back in December we were already starting to see the beginning of the offline navigation trick when Google updated Maps to version 5. It’s now rumored that by summer, they will be taking it a step further and this could be in full effect with route caching and a full offline standalone navigation experience. This something everyone is looking forward to?