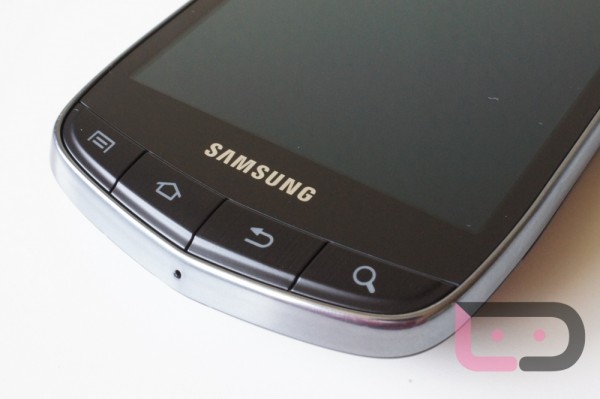 Ahhh yes, the first ever 4G LTE “DROID” has landed.  After a couple of weeks of delays to make sure Verizon’s new network was stable enough for it, the DROID Charge by Samsung is available for purchase at the arguably high price of $300 on a 2-year contract.  It’s a device we saw go nameless for months, but one that eventually found its way into our favorite brand of smartphones.  Can it live up to that exclusive name though?  Normally when a new phone comes out with the “DROID” brand on it, we expect it to dominate, so let’s see if the Charge can. 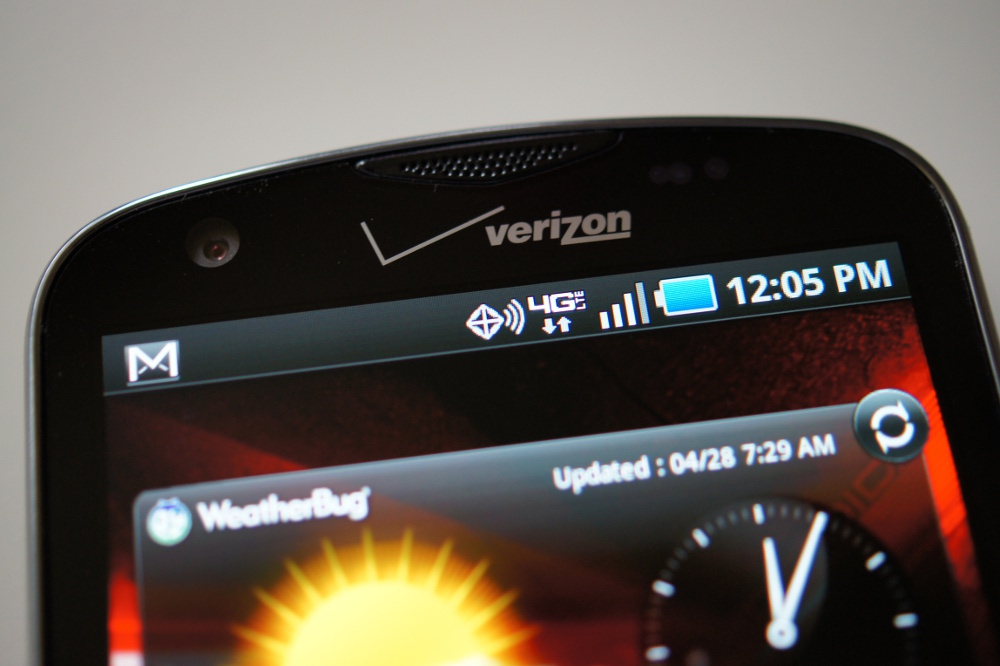 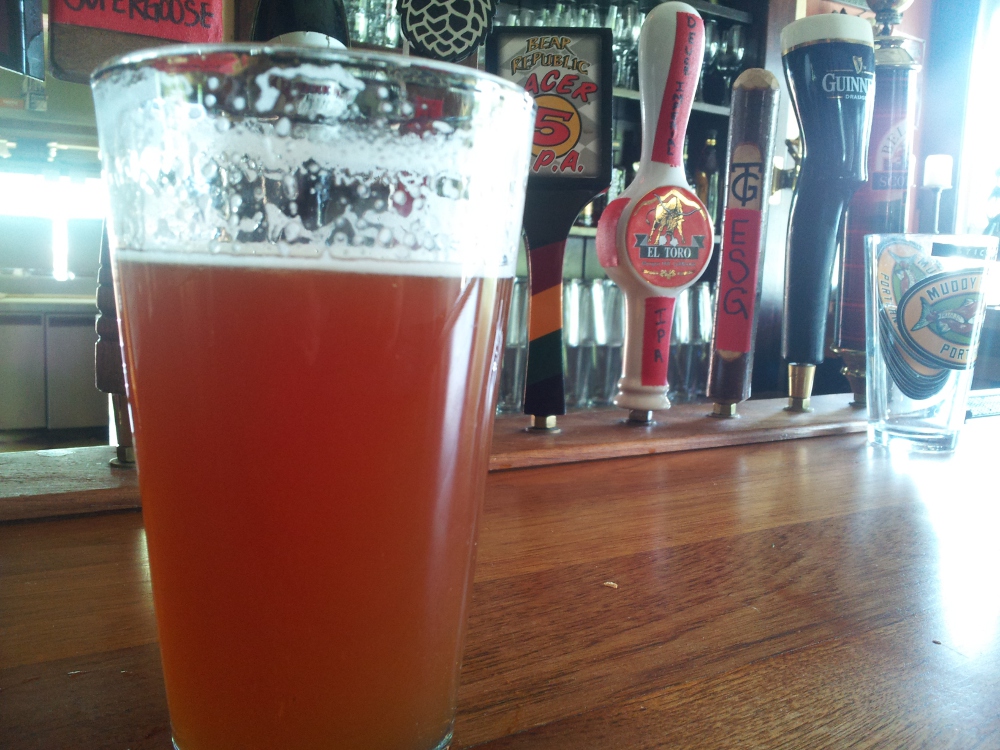 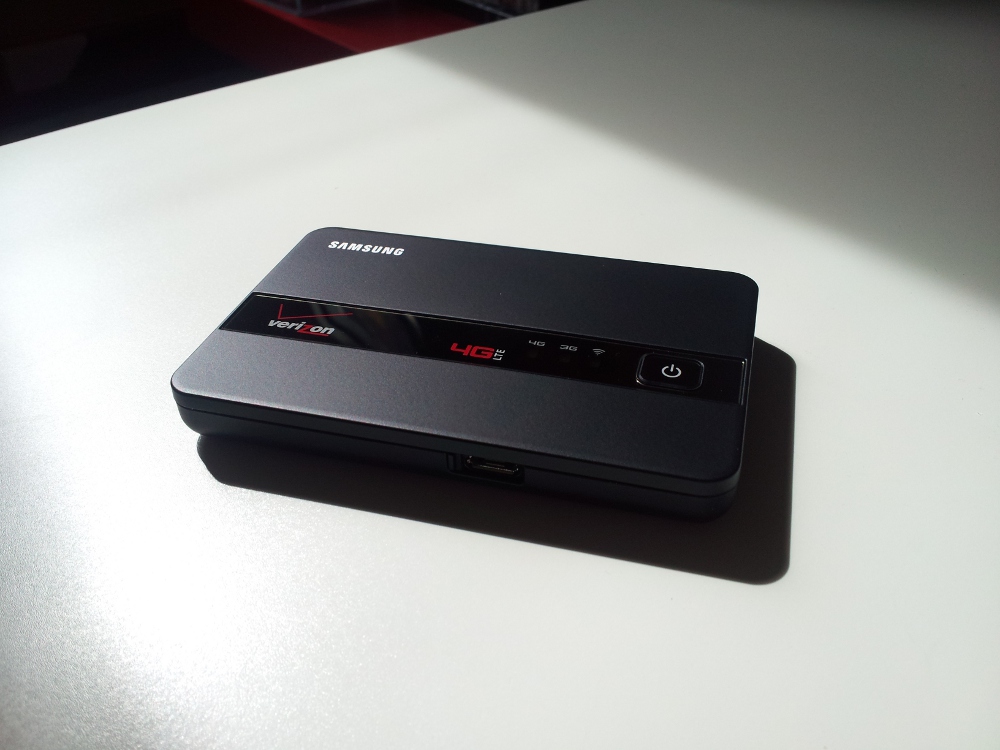 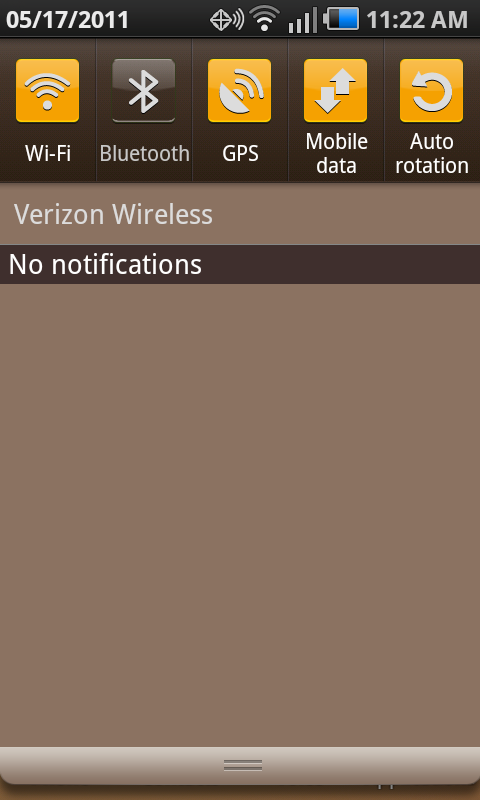 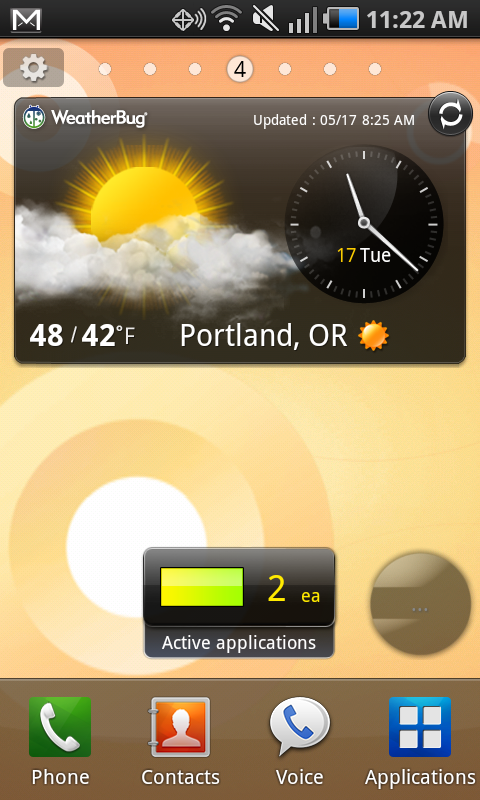 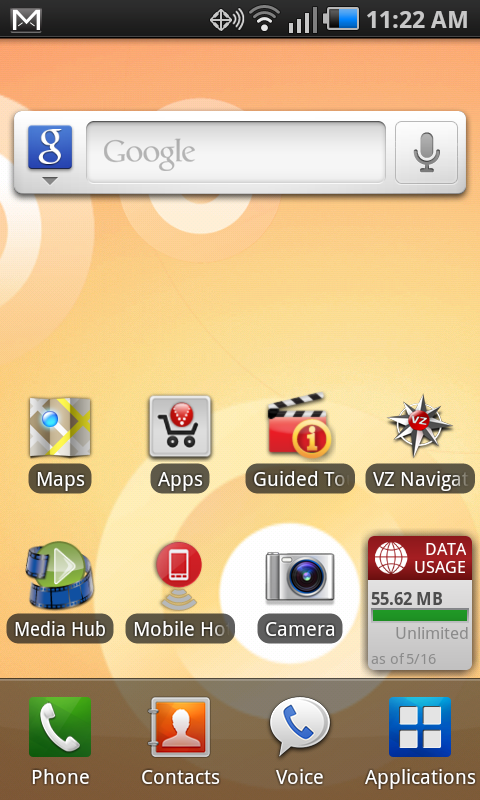 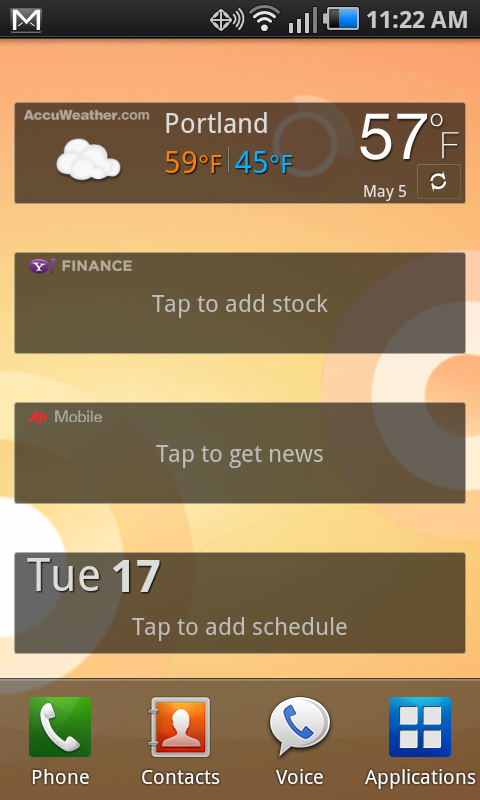 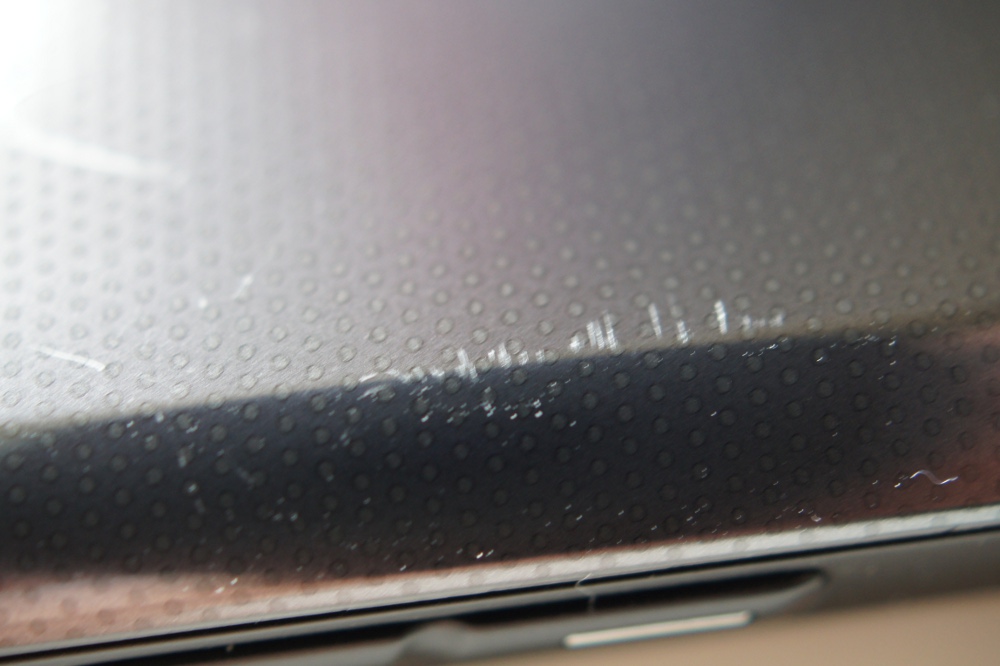 I’m going to be perfectly honest and blunt here – this phone has no business having the “DROID” tag next to it.  Is it an above average device with a few stand out specs?  You betcha it is.  Is it capable of dominating the smartphone landscape for the next 1 or 2 years?  Not a chance.  While we came away incredibly impressed by the Super AMOLED Plus screen, camera, and battery, we struggled to come up with much else to love about it.  The alien-inspired look is not our thing (but may be for some) nor are the oversized physical home keys.  We’re also becoming increasingly sick of seeing phones launching with Android 2.2 which is now a year old and custom skins that make phones feel like they were manufactured by monkies.

So should you buy the DROID Charge?  At $300 on a 2-year contract it would be tough for me to tell you to do that.  If this phone launched somewhere around $199, I’d tell you to seriously consider it, but unfortunately that’s not the case.  The plastic exterior has me questioning just how long this device will stand up to daily wear and tear and of course there are still questions about Samsung’s OS update support.

Is it time for carriers and phone manufacturers to stop releasing last year’s tech with this year’s marketing slogan?  I’d say so.