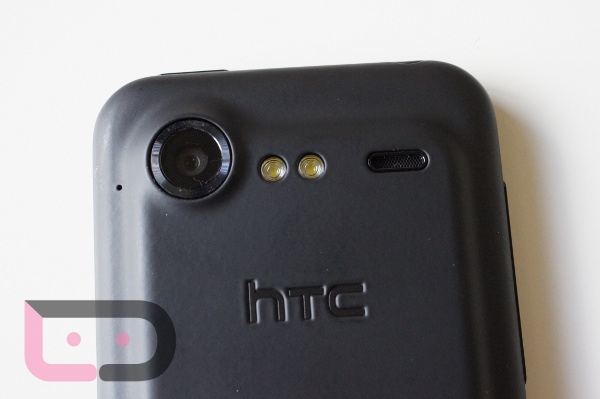 To say that the new DROID Incredible 2 has some big shoes to fill is quite the understatement.  The original Incredible enjoyed massive amounts of success even with delays due to component shortages, finishing out the year as one of the most popular Android devices to date.  Can the second version come anywhere close to it?  With a decent bump in specs and a shiny new 4″ screen, but with the same look and feel as the original, we’re going to do our best to find out. 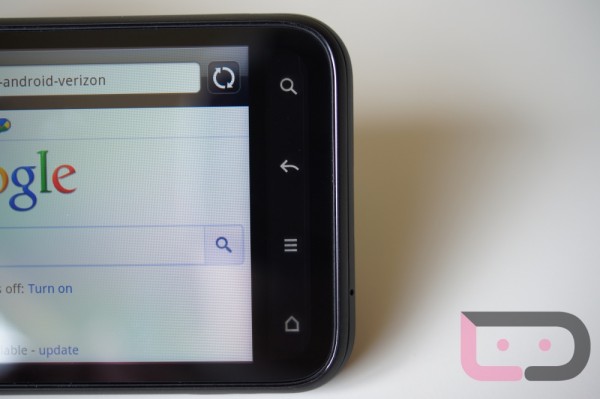 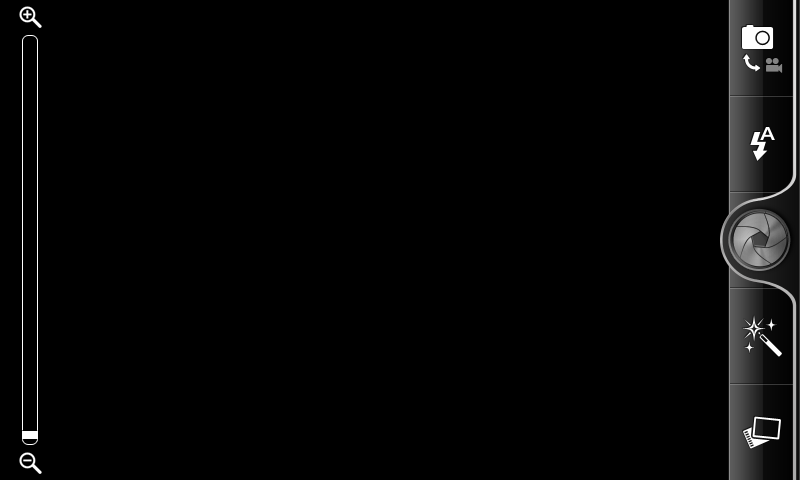 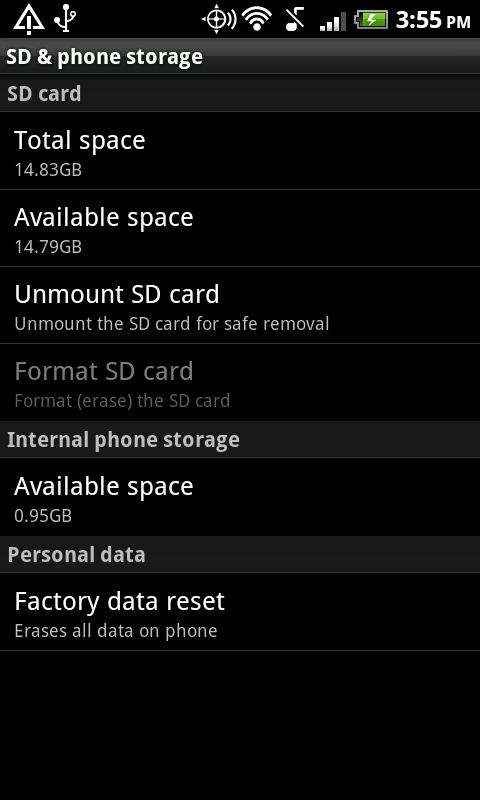 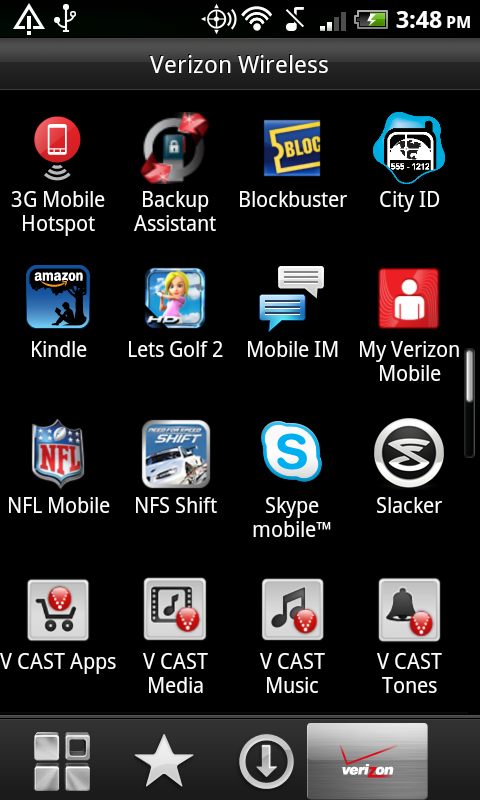 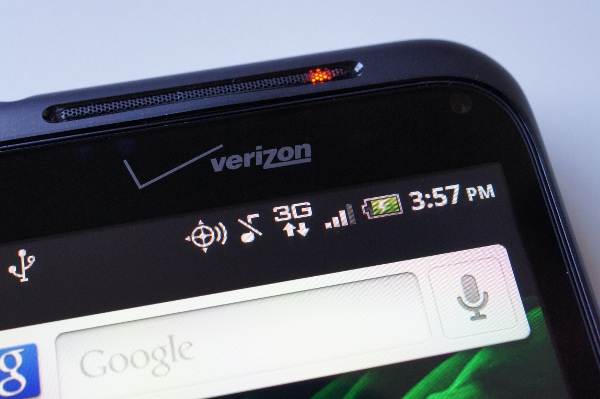 Two things kept popping into my mind while I put this review together:  1.  This is one solid Android phone.  Possibly the perfect size and weight.  2.  Why is it not 4G LTE and a dual-core?

So that’s really the verdict on the DROID Incredible 2.  It’s one of the most polished Android devices to date, has an amazing screen, might be the perfect size, has little bugs, feels great in hand, runs one of the newest versions of Sense, and isn’t $250-$300.  But it’s still lacking something and that would be the “new” technology that we are about to see in the next month or two on a variety of phones.  This is 2011 and consumers expect to see the latest and greatest in mobile phones, especially when the technology changes every 4-6 months and carriers are forcing everyone into 2-year contracts. While I’ll be the first to admit that I’m generally impressed by this device, I can’t help but ask why this wasn’t released last year?

And I’ll finish with this – if you don’t see a use for dual-core this or that, aren’t interested in the fast speeds of 4G LTE, and think 3D is a gimmick, then by all means jump on this phone.  It’s a fantastic phone.  While using it, I have had very few negative things to say about it and have been pleased during my time with it in pocket.  In fact, I bought one for my better-half, because that stuff doesn’t mean anything to her and I know she’ll thoroughly enjoy this device.  However, if you want to be on the leading edge of the tech world and have an upgrade available, this might be one to skip on by.