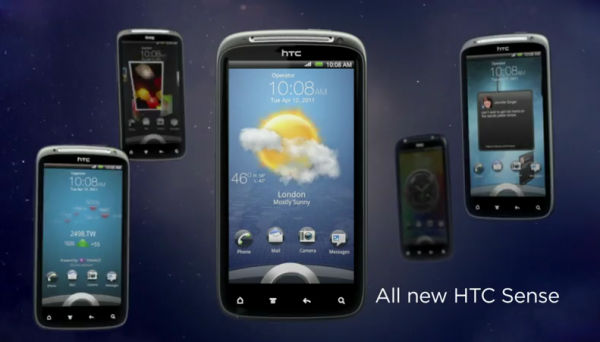 HTC officially announced the HTC Sensation today, which everyone is all jazzed about since it has a dual-core processor, qHD screen, etc.  What really impressed me though, was the new Sense 3.0 that it’ll run out of the box.  We’ve seen glimpses of this new Sense on the HTC EVO 3D, but this new intro video for the device (Sensation) shows off the new lockscreen, 3D wheel animated homescreens, and that new notification bar.  It’s too bad I can’t recall HTC ever updating a version of Sense on a phone that has already been released.  Maybe they’ll make an exception for our brand new Thunderbolt?

Check out the new hotness after the jump.