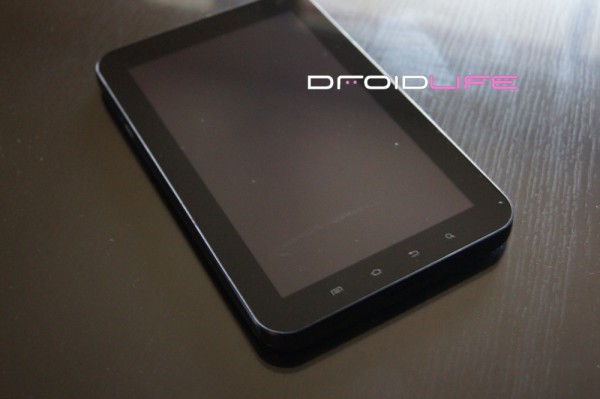 This review seems about 2 months overdue, but at the same time feels like perfect timing as we gear up for next week’s CES and who knows how many Android tablets from who knows how many different manufacturers.  The Samsung Galaxy Tab was the first “real” Android tablet to hit the market and according to rumored sales numbers, was a giant success, but has it already run its course?  With Honeycomb, Tegra 2 dual-core processors, 10″ beasts, and rumors of other unicorns just days away from becoming a reality, is this still an option for anyone looking to buy an Android tablet?

I’ve had the Verizon version of the Tab for almost 2 months now and feel like I know the ins and outs, but I’m still trying to grasp the idea of it being a “must have” device.  The following review will look almost identical to the review we did on the T-Mobile Galaxy Tab over at Android Life, but with some VZW specific comments.  My opinions on it haven’t changed since doing that review, so the big difference here comes down to timing again.  Should this be your first Android tablet knowing that there are so many others just around the corner? 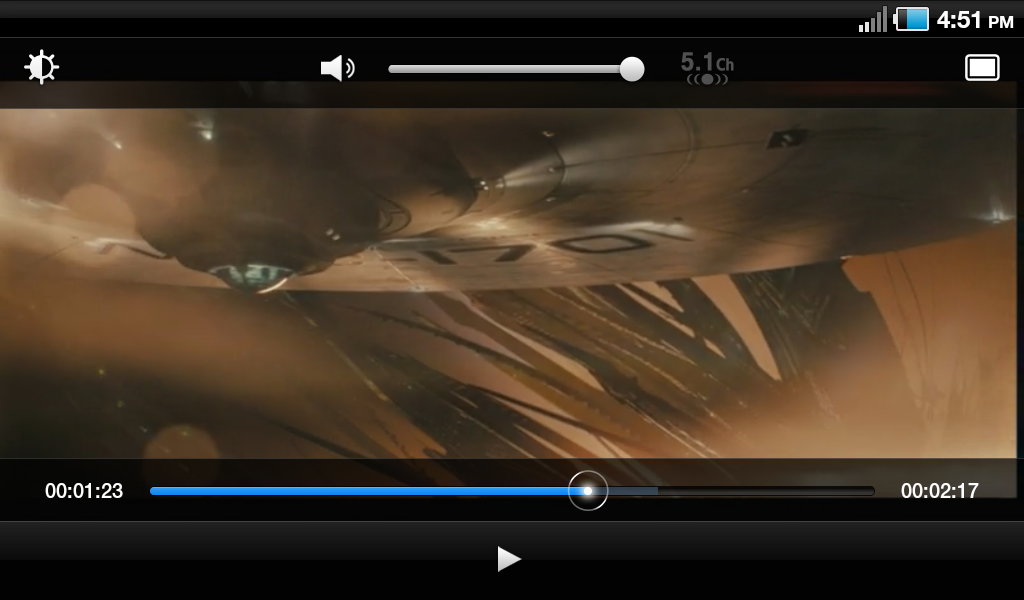 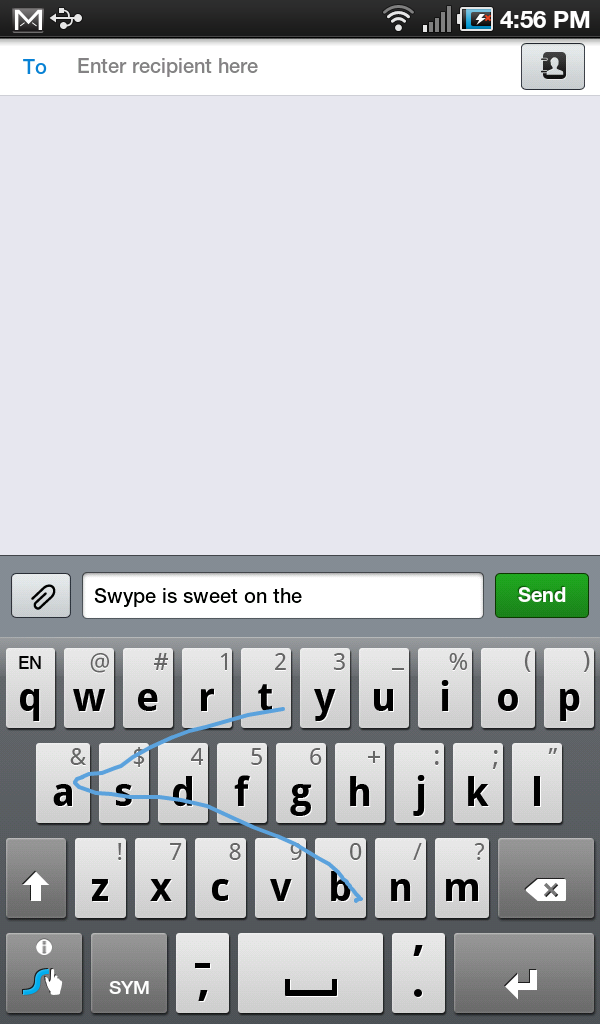 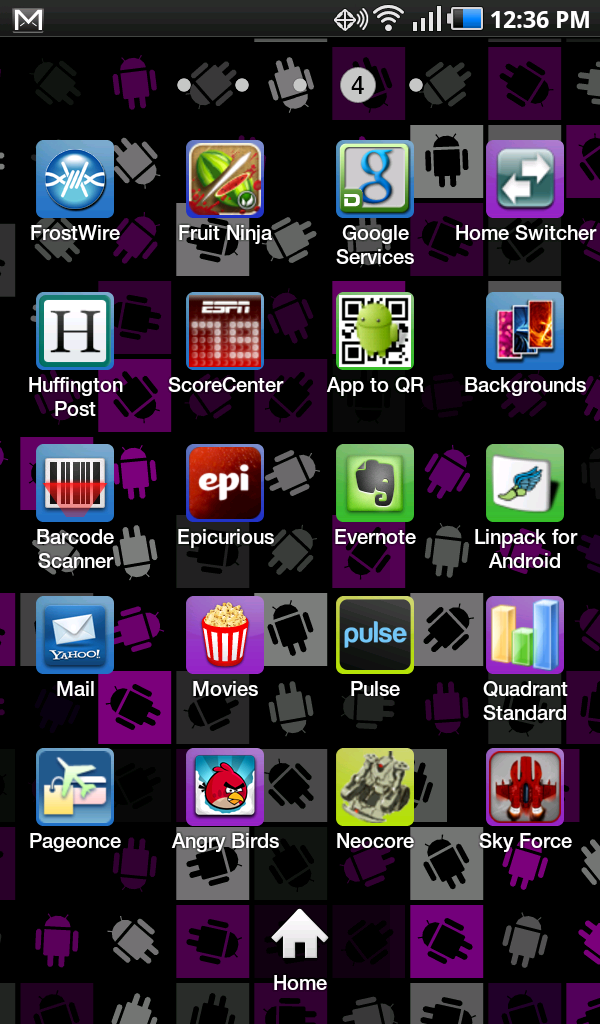 The Samsung Galaxy Tab is a fantastic device, there is no denying that.  However, is it still a device to be considered knowing that there are so many different options on the horizon?  I would advise anyone looking to blow their X-mas money on a tablet to wait this one out a bit.  At this point, unless we see a dramatic price reduction over the next few weeks from Samsung, it should be hard for anyone to fork out $599 for a device that might be outdated before they walk out of the store.  With Honeycomb tablets powered by dual-core processors just days away from being announced, everyone, and I mean EVERYONE, should be holding off from making a purchase of this magnitude.  Of course, Samsung could announce that a Honeycomb update is coming by the end of February when the rest of the tablets hit stores, but until they guarantee that, I’d sit back and wait patiently.

With all that said though, you should know that there is a fantastic developer community for the Tab already established.  The device is easily rooted, has Clockwork recovery, devs, and so much more working for it.  Who knows, if you are willing to throw down the cash for one, you may have Honeycomb before anyone thanks to the amazing Android hackers in the world.