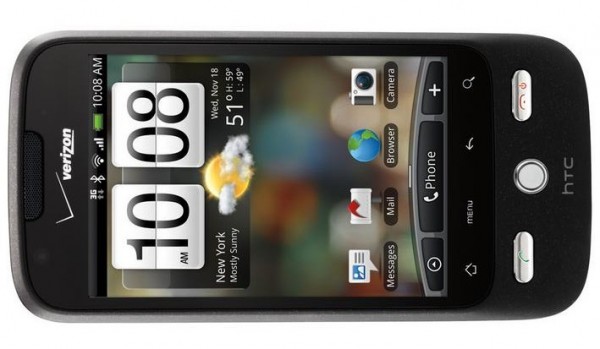 That poor Droid Eris.  According to Verizon spokeswoman Brenda Raney, there are no plans to bring Android 2.2 to this long lost and original family member.  There are “other options in Android devices” these days meaning…well, we’re not sure what that means.  Are you allowing Eris owners to upgrade early then?

Tis a sad day though, but one that ultimately makes complete sense.  The update to 2.1 was a disaster, leaving many to believe the phone wasn’t even ready to handle that version of Android let alone Froyo.  The Eris really was set up as a entry-level Android phone from the beginning, much like the Devour or Ally, which doesn’t mean that it isn’t a quality phone, just isn’t one that was built to stand up for years to come.  And before Eris owners get angry at that statement, let me just point out that the original Moto Droid is basically in the same boat as you and there are over 2.5 million of those in the wild.

This is how the cell phone/technology world works unfortunately.