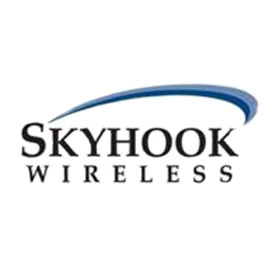 There were some interesting opinions and rumors popping up way back in April when Motorola announced that it would be ditching Google’s location-based services in favor of Skyhook Wireless.  At the time, no one was really sure what to take from the move, but hoped Skyhook’s technology had some sort of edge over Google in order for Moto to even consider such a change.  And after the announcement, things sort of went quiet on the Skyhook front until today when the deal was brought back to the forefront, only not in a good way.

Skyhook has filed a suit against Google claiming they persuaded Motorola to break contracts with them in order to keep Google’s location-based services.  To put it another way, they are accusing Google of intentionally disrupting Skyhook’s business relationships, going so far as to say that Google has notified more than one cellphone maker that they need to use Google’s location service as a condition of using Google’s Android smartphone operating system.

Who knows what will come of this suit, but for the time being, we’re still getting all Google on the Droid front.