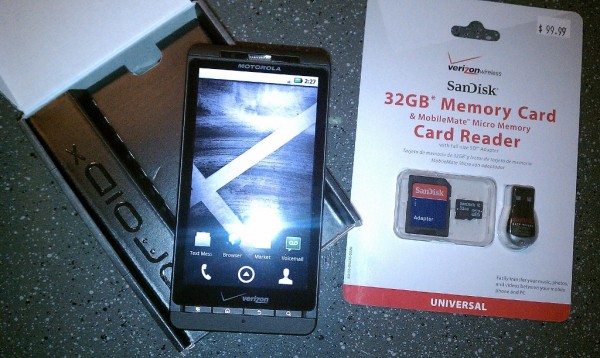 OK, so we’re back from a little adventure to pick up the new beast on the Verizon block and have some news to share that might change your current and future orders… 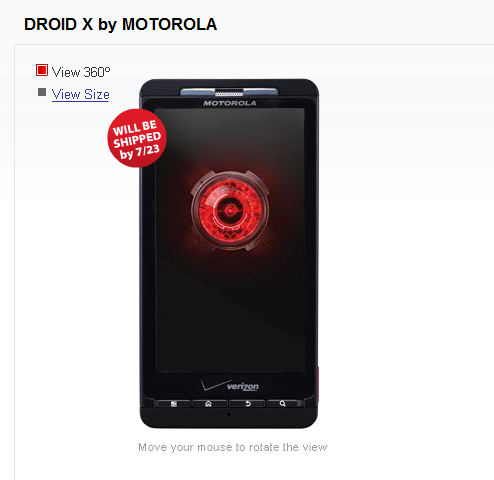 And our first impressions coming up shortly!