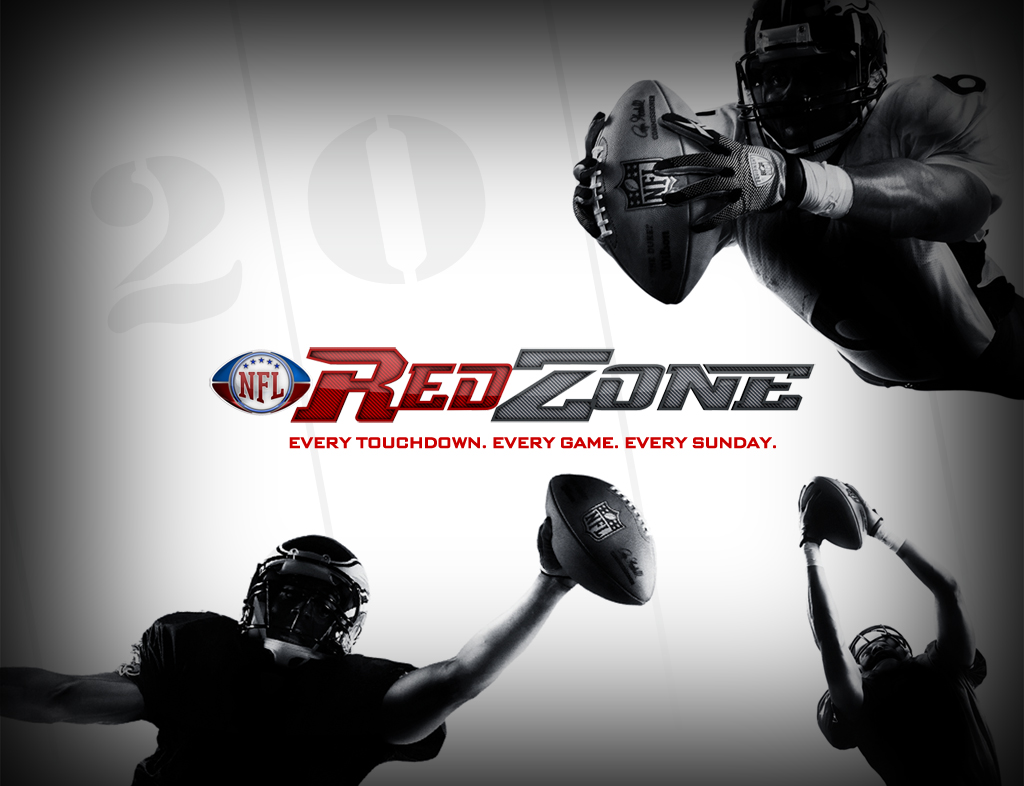 Amazing news comes out today for the mobile football junkies of the world who want constant coverage of the game even while away from their flat screens.  Verizon Wireless and NFL Mobile announced a partnership that should span the next 4 years, bringing you all kinds of goodies including, wait for it, NFL Red Zone to your phone!  You’ll also have the opportunity to watch both Sunday Night Football and the NFL Network’s Thursday night games from your device…

Among the programming that will be available for the first time during the regular season will be the wildly popular NFL RedZone channel from the NFL Network, which airs live look-ins of every key play and touchdown from Sunday afternoon games.  Fans also will be able to watch live streaming of NBC’s Sunday Night Football and NFL Network’s Thursday Night Football.  In addition, fans will receive the NFL Network channel, which airs seven days a week, 24 hours a day on a year-round basis, and is the only network fully dedicated to the NFL and the sport of football.

“This is an agreement that has, at its core a mutual desire by both the NFL and Verizon Wireless to provide consumers with what they want on and off the field,” said John Stratton, executive vice president and chief marketing officer for Verizon Wireless.  “For Verizon Wireless, it is NFL content delivered over our 3G network so football fans can extend the excitement of the sport long after the last touchdown of a season.  And the NFL content is customizable in that consumers have options from video to ringtones to alerts; the choice is theirs.”

We have yet to see pricing for this NFL Mobile plan, but it’ll likely be in the next week or so as they plan on kicking off their coverage with the NFL Draft which runs April 22-24.

First Skype and now this?  Bring on the 4G!