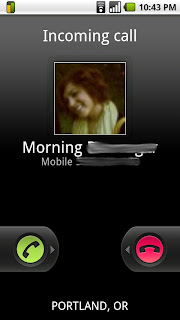 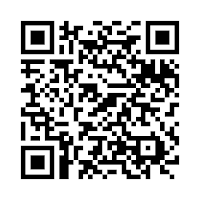 let me just start this off by saying “go download the city caller id app now!”  the creator of this fantastic app which provides the city of your incoming calls is being sued by mega-caller id company cequint because he is offering the app for…well…free.  sound like the most ridiculous lawsuit you’ve ever heard of?  i’d sure say so.

update 2/22 12:32pm:  it looks like the app creator has fallen to cequint.  the app has been removed from the market and his blog has been updated.  i’m working on getting the apk.

it now appears as though the app creator is asking for help to fight off cequint by writing this post where you can donate to the cause.  here is some of the story…

Cequint has sued me for displaying a City name with a number.  They have a patent on displaying a city name and state on a LCD screen with a limited processor.

Now, I understand the importance of patents and protection of an invention.  But, this is simply not an invention.  This is a frivolous patent lawsuit on a technology that most people already have in their heads.  Most people know where some numbers are calling from.  My application was put out to help people, not charge them!

it’s a crazy world out there.  fight the “man.”