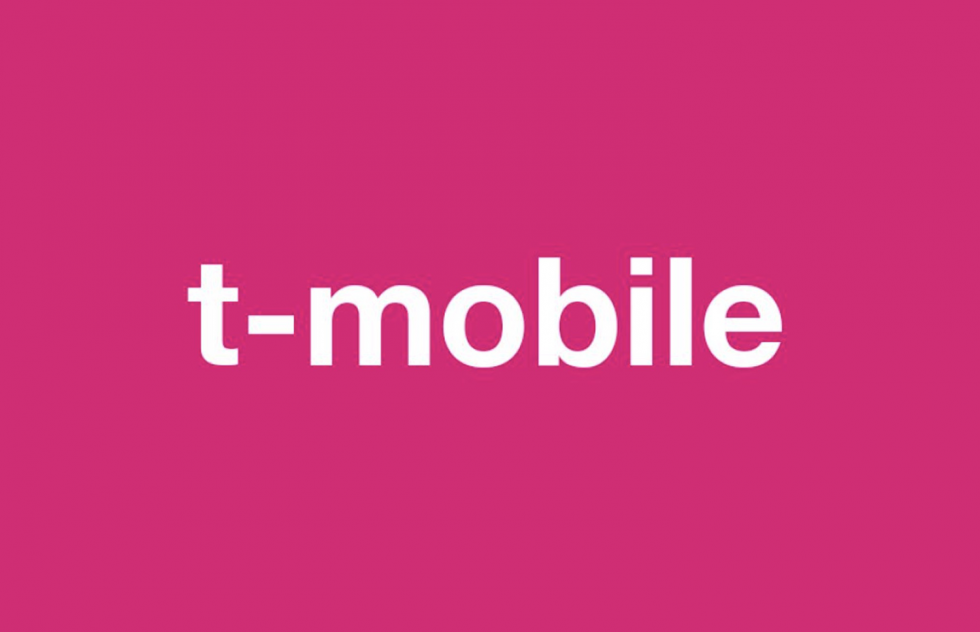 T-Mobile has had an ASC (Assisted Support Charge) for some time now, but typically, customers could get around this fee simply by ordering and activating their new phone via online. The fee made sense, as people who go inside a store are getting a more personal experience and added assistance. However, that fee is reported to be replaced this month with a new DCC fee or Device Connection Charge fee. And yeah, it’ll be $35, whether you’re in-store or online.

As for which transactions won’t get hit by the new DCC fee, SIM swaps (including eSIM) for an existing device won’t get charged, plus those on a JUMP! program won’t be charged the extra $35. The documentation accompanying this report is also clear that any device that arrives busted or something outside of the customer’s control that requires replacement won’t be charged a double fee.

Activation fees are nothing new in the cell phone business. Verizon does it. AT&T does it. Now T-Mobile can get off its high horse for a minute and say that they do it, too.

This new DCC fee is reported to take place November 15.