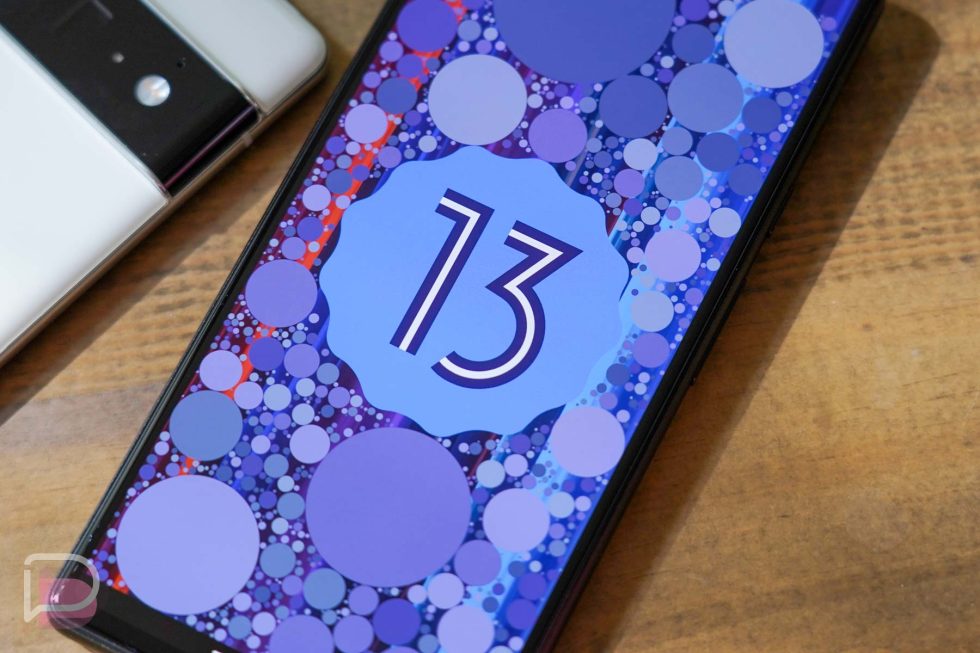 A week ago, T-Mobile caught us all a little off guard when it announced that it was working with SpaceX and their Starlink satellite-powered internet to provide a wild new level of service to customers. The goal will be to create a new type of network that can essentially beam internet connections to phones via satellite in the most remote places on Earth.

It all sounds awesome, but we couldn’t help but wonder how this might work and if the phones we already own will be ready. T-Mobile claims it’ll use the existing radio in your phone and that “it just works.” At first, T-Mobile and SpaceX plan to support text messaging from your phone, but the goal will be to eventually add voice and data coverage. They hope to open a beta of this service by the “end of next year.”

If it doesn’t just work, it probably will, thanks to the new version of Android, which should be Android 14. Today, Google’s Hiroshi Lockheimer Tweeted that the Android team is “designing for satellites” and that they are “excited to support our partners in enabling [satellite connections] in the next version of Android!”

Wild to think about user experiences for phones that can connect to satellites. When we launched G1 in '08 it was a stretch to get 3G + Wifi working. Now we're designing for satellites. Cool! Excited to support our partners in enabling all of this in the next version of Android!

Lockheimer didn’t expand on that single Tweet, reference a blog post, or suggest we’ll learn more soon. If T-Mobile and SpaceX hadn’t made their big announcement last week, it would have been one of the most random Tweets in recent memory. But our guess here is that he is indeed referencing T-Mobile’s idea and that there are likely other partners interested in similar types of satellite connections.

The future is wild man, assuming the planet will still have us.