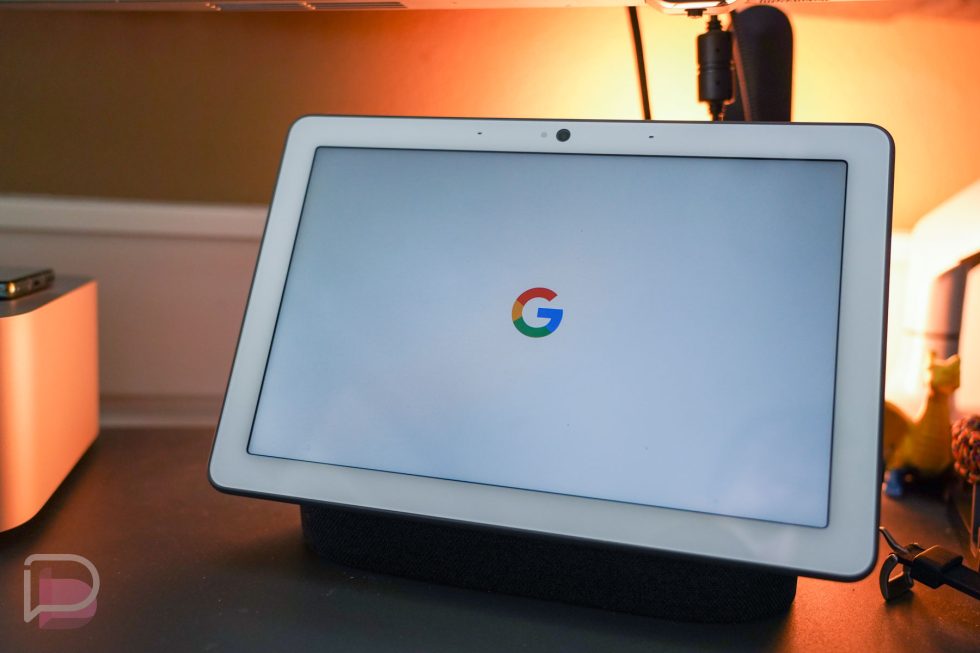 The non-removable At a Glance widget on the main screen of Google Pixel phones has quickly gone from an annoying widget that did little to an advanced system that can show you all sorts of information. It wasn’t long ago that it was basically just used as a calendar, weather, and commute widget. Thanks to recent updates, it can now show you info from your Nest cameras, the air quality in your area, and if you forgot to turn your flashlight off.

Soon, At a Glance could do another important task – tell you the status of the timers you set on a nearby Google Assistant smart speaker, like a Nest Hub. Strings found within the latest beta version of the Google app (v13.26) suggest that a “Cross Device Timer” feature is coming.

The strings that 9to5Google found specifically mentions that they’ll present “Timer info from your home devices.” The assumption, since this is not an officially announced feature, is that when you set a timer on a Nest Hub, for example, that timer would then mirror to At a Glance on your Pixel phone.

I’m sure you can imagine how handy this could be. Setting a timer on a smart speaker has always been useful, but because it lacks a display, having to re-ask your speaker over and over again for an update on the timer isn’t fun. This would show you timer info without the need to ask if you have your phone on-hand. But even for a smart display, this could be super useful if you were to step out of the room of the smart display and yet still want to keep tabs on a timer.

Google has not announced this feature yet and we have no idea if they will or if this will simply go live without much fanfare. Which route, I just know that I’m charging up my Pixel 6 now to switch over and start taking advantage of this. Well, once it goes live, that is.