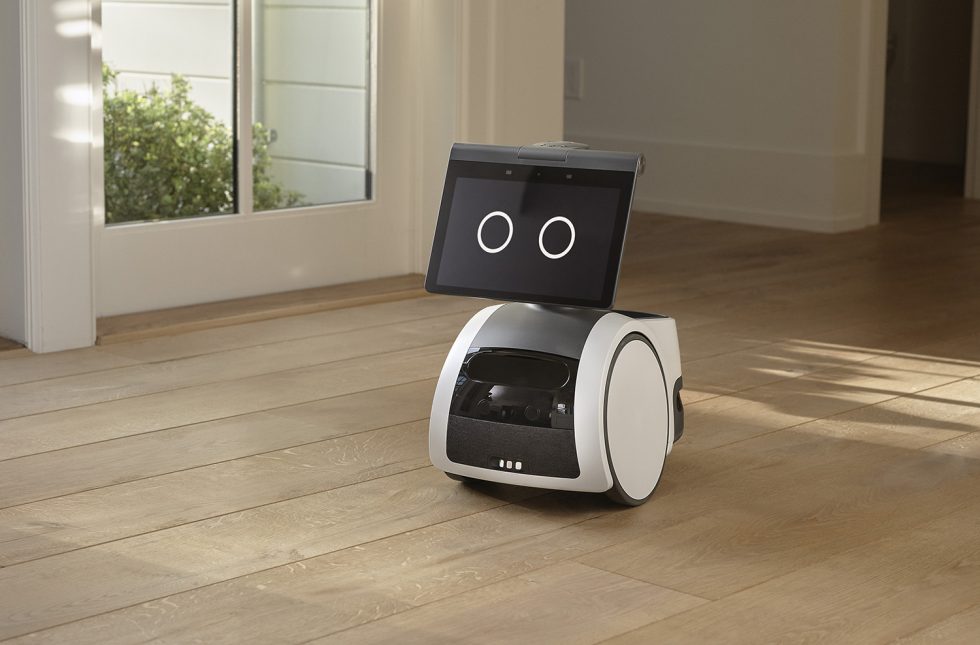 Amazon hosted its annual hardware event today, where they show off new Echo devices, talk a lot about Alexa, and let their brands like Ring and Eero reveal all that they’ve been working on. They almost always show off a bonus item, though, one that is a bit out of the box and typically grabs some headlines from those both excited and those concerned. We got that with Amazon Astro.

Amazon Astro is a freakin’ robot, a household one, that can monitor your house like a security pet, while also doing some other useful Alexa tasks.

As you can see here, Astro is a cute little robot with wheels, a head display (10″, 1280×800) that moves around, a slot in the back for beers or other junk, a bunch of sensors to keep it from running into people/stuff/dogs, and cameras. Because of its ability to navigate your home, you can use Astro to monitor things while you are out of the house, but it could also run errands from one room to the next if you don’t feel like shouting at your significant other. 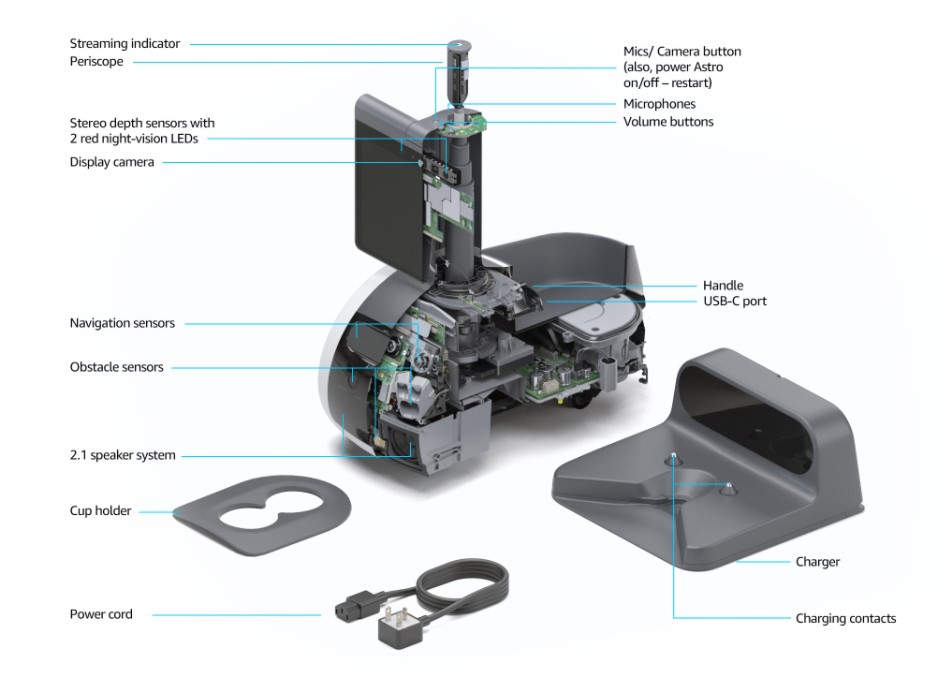 Using cameras and sensors, Astro could be a great video chatting option for kids, a device that can track you around the house as a bit of a personal assistant, or be used as a remote monitoring tool for those providing care for others. The cameras on Astro can create Visual IDs to recognize you and others as a part of its smart system, so you can tell it to remind a specific person to do something and it should hold that reminder until it sees them.

Astro also has a periscope camera to allow it to run nightly monitoring sessions around your house to look for activity. It’ll let you know if it hears something, detects smoke or carbon monoxide, or if it sees an unrecognizable face. Just being honest here, but this is nightmare fuel here, with a robot cruising around your house in the dark with a periscope camera out. But cool too! Right? 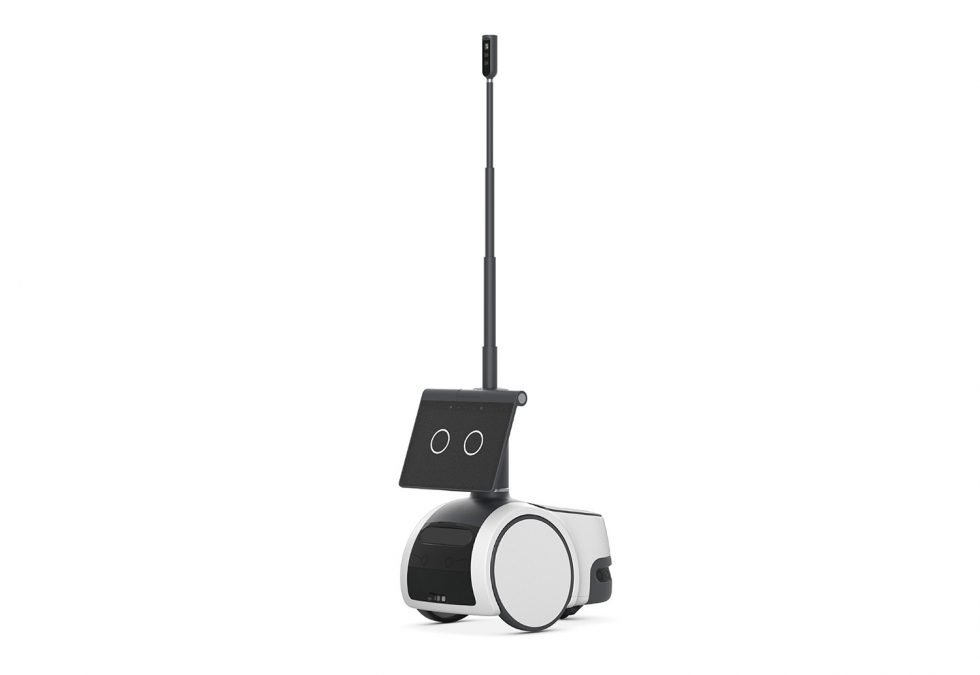 Of course, since the privacy alarms are screaming in your head right now, know that there is a big privacy button on top that will turn off the mics, cameras, and motion. But look, if you are interested in Astro, you probably already realize that privacy is something you are giving up on some level to own one and are clearly OK with that.

Oh, Astro can dance too, access Alexa for information or controlling your smart home, and I’d imagine can show you content on its screen, rather than just those innocent eyes and video feeds.

Want to buy an Astro? Amazon is letting you request one today through an invite-only system. If selected, you’ll pay $999 for it as a part of an introductory offer. At some point after that offer, the price will jump to $1,449.99.