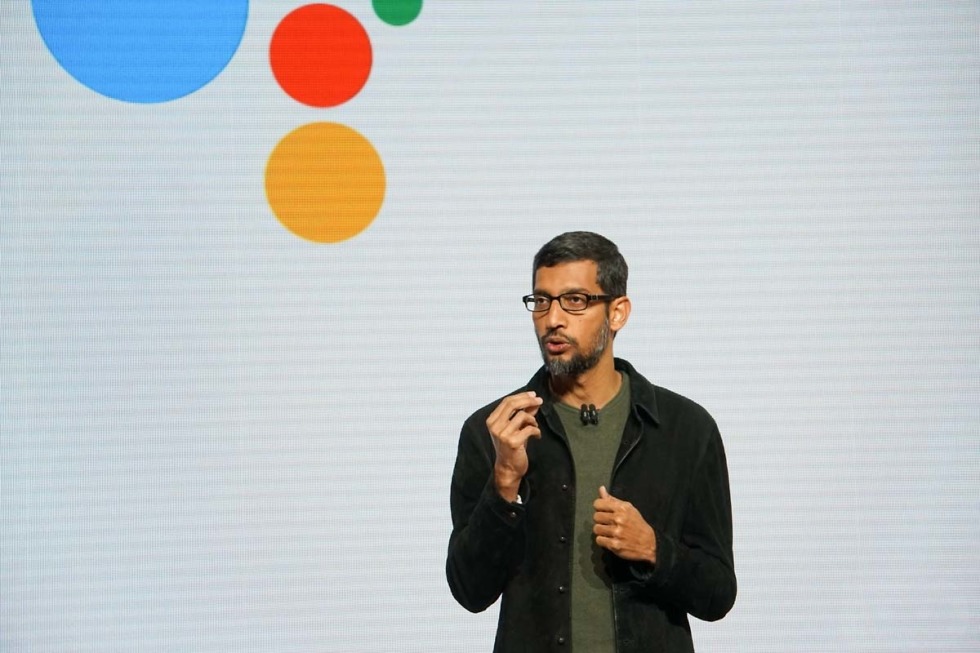 The announcement comes straight from Larry Page and Sergey Brin. In the post, which is uniquely long for a relatively straightforward announcement, both Page and Brin mention they will maintain active roles as Board members, shareholders, and co-founders.

Here’s the important part from their lengthy announcement.

With Alphabet now well-established, and Google and the Other Bets operating effectively as independent companies, it’s the natural time to simplify our management structure. We’ve never been ones to hold on to management roles when we think there’s a better way to run the company. And Alphabet and Google no longer need two CEOs and a President. Going forward, Sundar will be the CEO of both Google and Alphabet. He will be the executive responsible and accountable for leading Google, and managing Alphabet’s investment in our portfolio of Other Bets. We are deeply committed to Google and Alphabet for the long term, and will remain actively involved as Board members, shareholders and co-founders. In addition, we plan to continue talking with Sundar regularly, especially on topics we’re passionate about!

Deep down, while I know Sundar is being compensated handsomely for his work, I have no idea how one person has enough time and strength to be the chief executive for both of these operations. Most impressive.