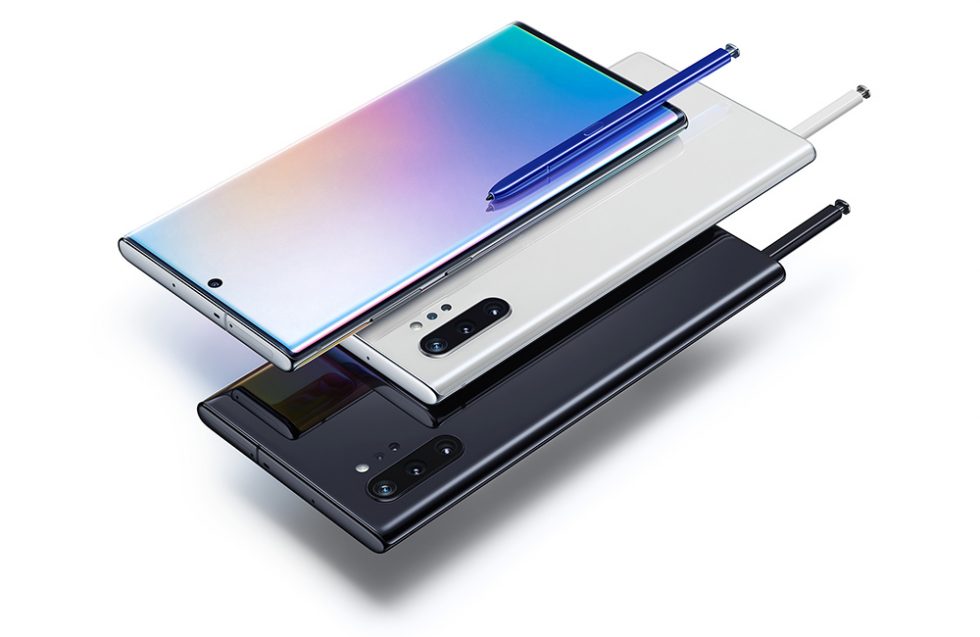 Now might be the best time to buy either a Samsung Galaxy Note 10 or Galaxy S10 phone, including the Plus models. Thanks to early-ish Black Friday deals, Samsung is discounting their best phones of 2019 in more ways than I can probably explain.

For one, the unlocked models of the Galaxy Note 10 and S10 lines are a straight $200 off. In addition to that discount, Samsung will give you up to $550 off if you have a phone to trade-in. And finally, they are tossing in free Galaxy Buds ($129 value) with purchase.

As an example, I ran through the purchase process for an unlocked Galaxy Note 10, where I traded in a Galaxy Note 9. The end price was just $409.99, plus I would get free Buds with it. For another example, I chose a Galaxy S10+ and traded in a Pixel 3, which brought the price down to $539.

If you go the carrier-model route and finance the phone for 24 months, you’ll would save an extra $100 off of those prices I just ran through above.

The deals right now are getting so good.